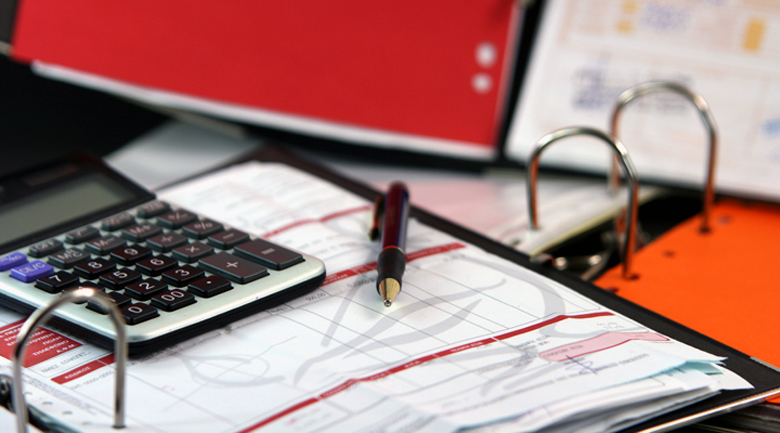 Tax filing takes a lot of time and work as filers go line by line to ensure that everything is accurate and meets government specifications, and that difficulty increases significantly for business owners. Corporate expenditures for professional tax services can be quite costly – in fact, according to the National Federation of Independent Business, small businesses spend $18 billion to $19 billion per year on tax compliance costs alone, a number that is 65 percent higher than what larger businesses spend.

In order to decrease this burden, Ways and Means Committee Chairman Dave Camp (R-MI) recently proposed plans to simplify the tax code for small businesses, which, if implemented, would decrease the amount of time and money these companies dedicate to tax preparation, and instead allow them to reallocate those funds towards job creation and higher wages. For instance, companies could more easily file for the section 179 tax deduction, which allows businesses to claim equipment costs, and also implement a “cash accounting method,” which simplifies accounting processes for companies with less than $10 million in gross receipts.

To options to reform corporate taxes

Camp has proposed two options to reform current corporate tax processes – one option would revise current tax rules and make it easier to operate as a S corporation and gain capital, the other would do away with existing tax rules for S corporations and partnerships, and instead create a singular pass-through process for both. Steven Rosenthal, a visiting fellow at the Tax Policy center says the proposed reform may end up costing the government money as it will provide incentive for C corporations to become a pass-through company and bypass the double taxation they currently operate under. However, those in support of either of the proposals are hopeful that a reduction in tax preparation costs, and an increased ability to more easily and accurately file taxes without outside help, will promote job growth.

If either proposal passes, the simplified tax filing process for small businesses will help owners more easily claim deductions that can in turn be poured back into the company, and ideally increase the accuracy of corporate returns by removing some of the complexities that are currently present.

Comments on Camp’s proposals can be submitted to Tax.Reform@mail.house.gov and indicate in the Subject field “Discussion Draft 3: Comments regarding pass-through entities.”