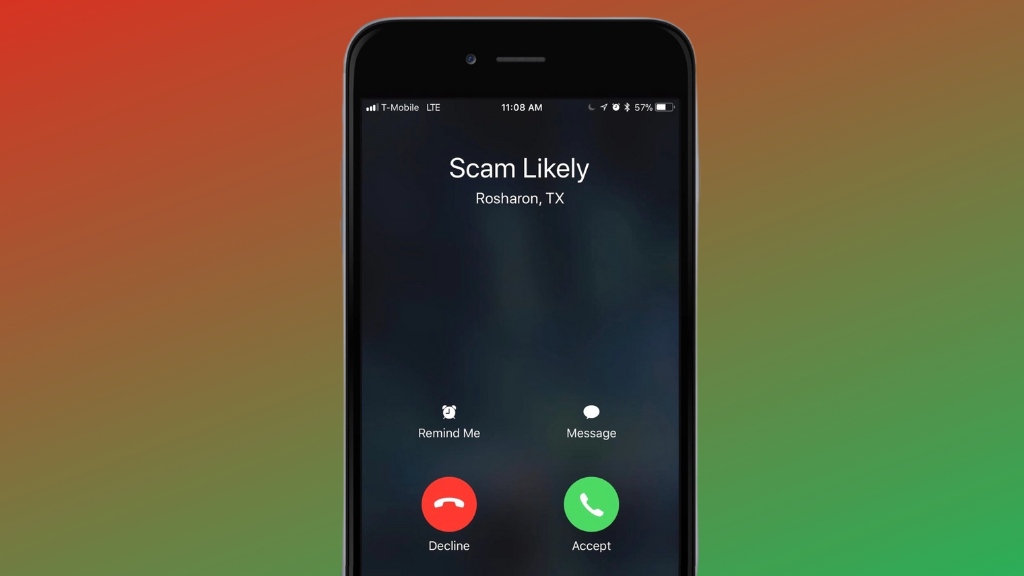 Earlier in July, the Federal Communications Commission proposed a fine of $116M to Thomas Dorsher and his company, ChariTel Inc. for a toll-free traffic pumping robocalling scheme.

According to one source, the FCC hasn’t collected any fines since Ajit Pai took over as chairman in 2017.

During the same time frame, over $202 million in fines was levied. Jessica Rosenworcel, who became the FCC chair in 2021, says that new rules are needed.

She has asked Congress for the power to collect its own fines instead of handing them over to the Department of Justice.

How does the FCC handle fines?

The FCC has a complicated and mandated process to issue a proposed fine, which is called a “Notice of Apparent Liability for Forfeiture” or NAL.

When the NAL is issued to the company, it is not yet owed to the Commission. The Enforcement Bureau gives the company time to respond to the NAL, AKA due process, and to review all the responses and to conduct more investigation, if necessary.

The company and the Enforcement Bureau can come to a settlement and the FCC can issue a fine or “Forfeiture Order.”

The company can challenge this fine or pay the fine. If the company doesn’t pay, it is referred to the Department of Justice for action. The DOJ can renegotiate a settlement or even refuse to pursue the case.

Are robocalls really a problem?

PR Newswire reported a 10% increase in robocallers in January 2022. It’s estimated that there are roughly 4 billion robocalls per month.

And this is considered “good news” by YouMail CEO Alex Quilici, because in March 2021, calls peaked at almost 5 billion per month.

The FCC is trying to stem the tide, but without any power behind their fines, it’s like trying to stop the tide with a broom.

In this article:robocallers, The News