So why does it matter who owns the business?

Why the reason for the disparities? Biz2Credit cites the nature of the industry that many women-owned businesses tend to operate in. “Women tended to be more involved in retail operations, which generally have higher operating expenses and smaller margins,” said Rohit Arora, CEO of Biz2Credit, one of the nation’s top small business finance experts, who oversaw the research. “Banks look at these figures and thus find women-owned businesses more risky to fund, which accounts for the lower loan approval rates for women.”

[pl_blockquote pull=”right” cite=”Rohit Arora”]
“Women tended to be more involved
in retail operations, which
generally have higher operating
expenses and smaller margins.”[/pl_blockquote]When female business owners are denied loan funding, they often have to turn to personal credit cards or other quick funding options to take care of expenses, which can adversely affect both their personal credit and the credit of the business. All of these factors create a vicious cycle that can make it difficult to operate profitably and bring in revenues similar to a male-owned business. 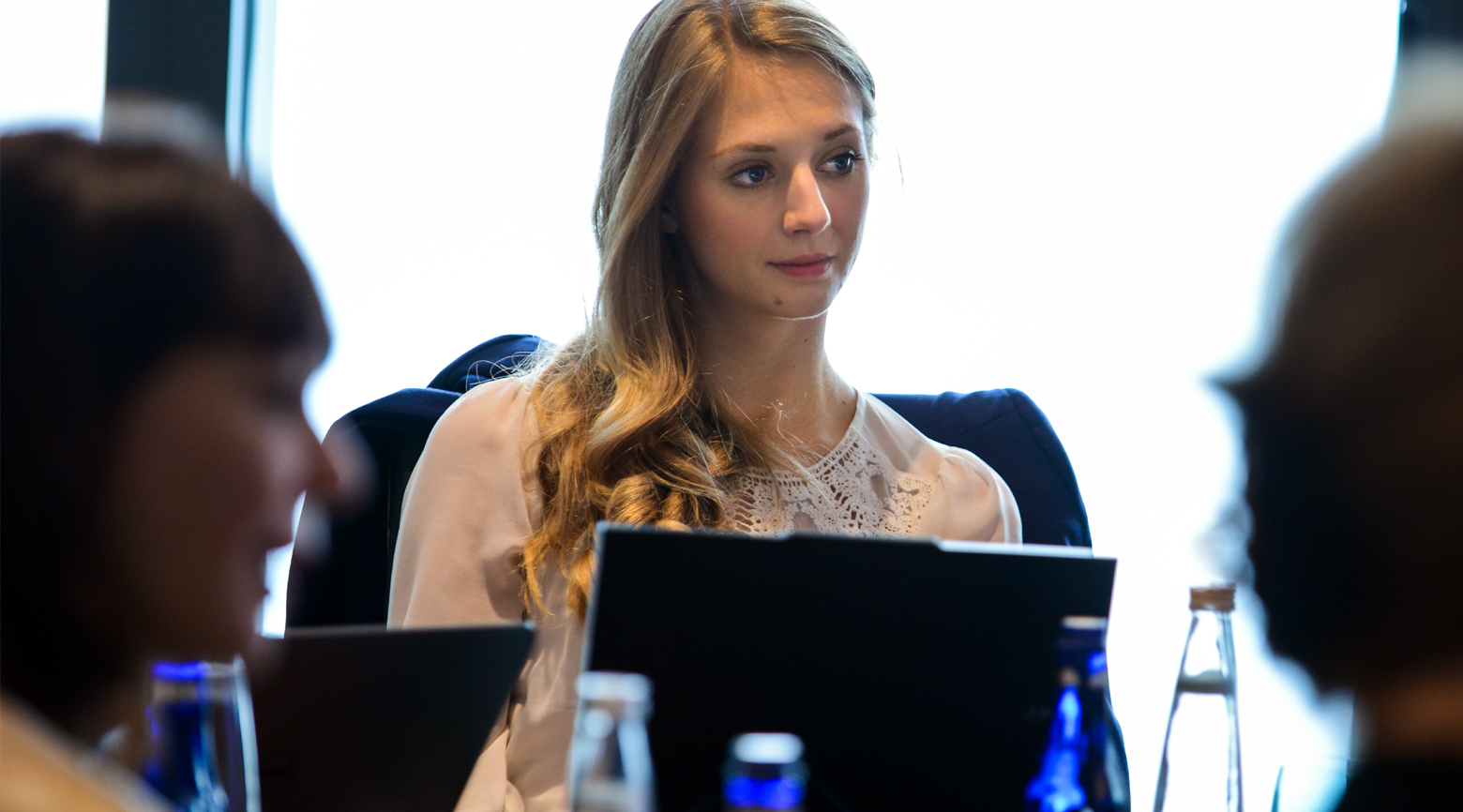 (Entrepreneur News) Women owned businesses are increasing in number, so how does this particular demographic improve revenues given their specific challenges? 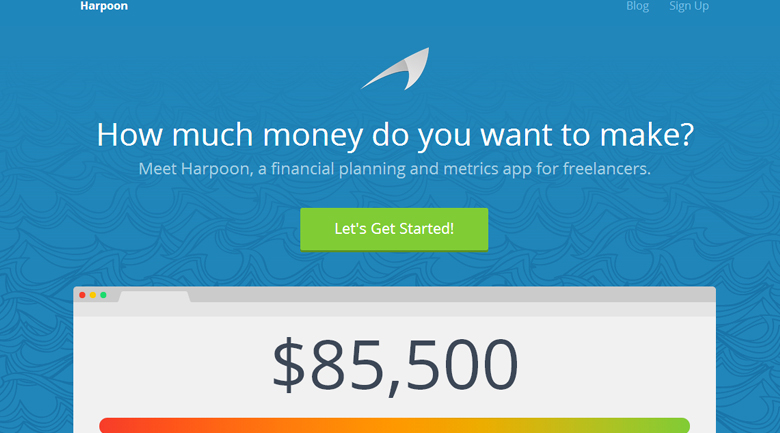 Harpoon is a new app for freelancers that helps eliminate the stress of making money by giving you the tools to set, track, and...

After stringent lending guidelines choking off small business loans for years, banks and credit unions are loosening up a bit as the economy begins...