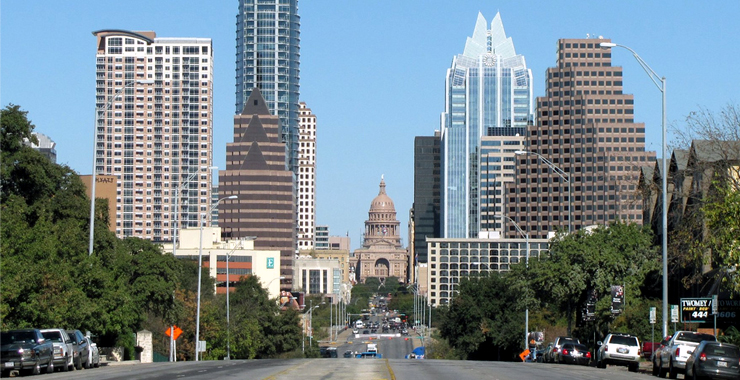 Moving out of the burbs, becoming city folk

According to the U.S. Census Bureau, in many American cities, residents are migrating inward, populating downtown urban areas after populating the neighboring suburbs, but what is most fascinating is how rapid the migration is in some cities over others. 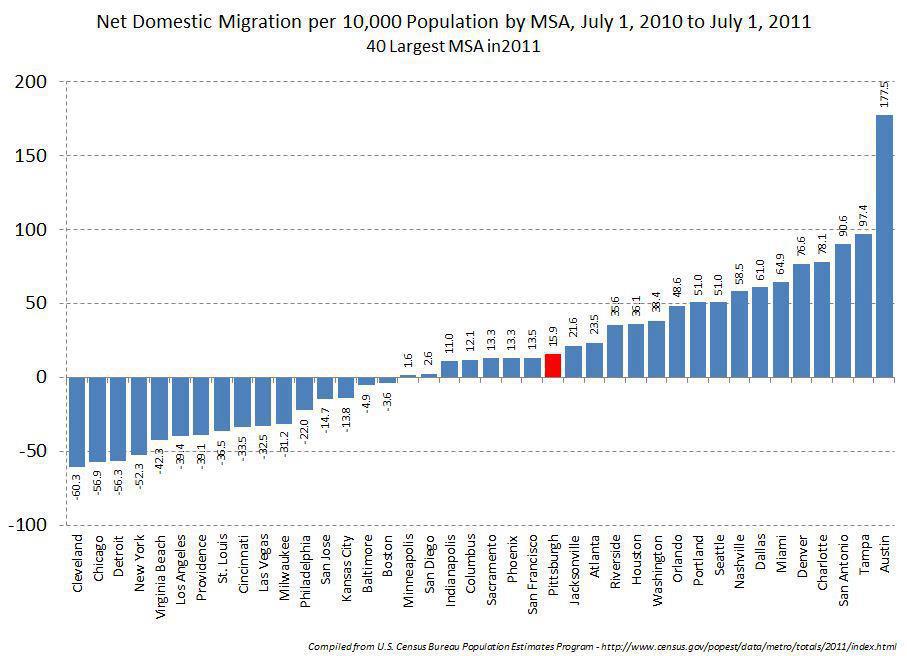 Austin Realtor, Sam Chapman noted, “With these numbers and a shrinking inventory of homes listed for sale, it is no wonder that home prices in the Austin area are rising.”

Although the Census Bureau does not speculate as to why there is a massive migration in cities like Austin, Tampa and Denver, it is conceivable that living expenses are high across the board, and many are choosing to live where they want rather than where they have to. When it costs as much to live in a home in the suburbs as it does in a desirable part of town, or if both are unreasonably priced, it makes sense to live downtown.

Environmentalists would likely point to the fact that many people are reducing the number of cars they own, in fact, it was recently speculated that an entire generation (Millennials) may not buy cars in the future, making walkability one of the highest priorities as the badge of honor is earned by people who brag that they don’t have to have a car because they live across the street from a park, a grocery store, and a famous music theater.

The school systems also have a great deal to do with peoples’ living choices, and as some improve while others decline, the choice of living in a rural or urban area is sometimes shifted as school performance shifts. Some cities are ramping up police forces in urban areas, making people more comfortable living in downtown corridors, while in other cities, the opposite is true.

A blanket statement cannot necessarily be made that people are moving out of the suburbs, but in many cities, like Austin, it is exactly true, meanwhile Chicago and Detroit are seeing a migration out of the city. All real estate is local, as the tired mantra goes, and migration patterns may vary, but for many cities in the chart above, people are favoring city life.