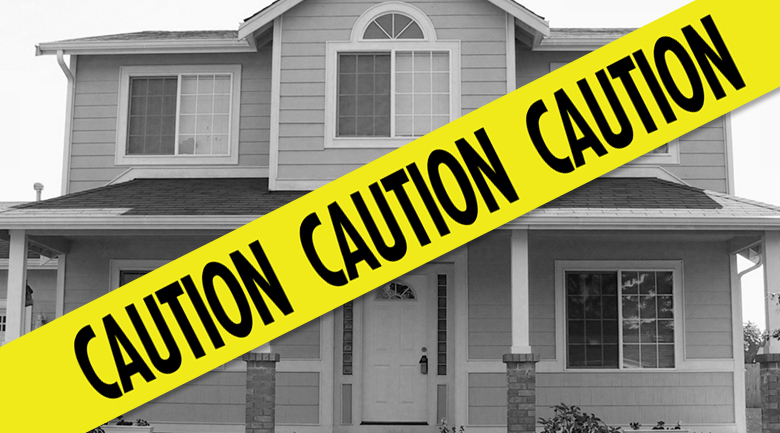 In San Bernardino, California, the county has hatched a plan that could use current eminent domain laws to seize mortgages from investors that are bigger than the current value of the homes they’re lent against, according to Reuters opinion columnist Daniel Indiviglio who says the new plan may be “the most dangerous housing market intervention yet.”

“If it catches on,” Indiviglio adds, “bondholders could face billions in losses – and taxpayers, too, if local authorities start targeting loans backed by the federal government. That would whack up mortgage costs and may leave Washington as the only lender.”

Typically eminent domain is used in more extreme cases, like reclaiming land through compensation for public use for roads, or economic development projects for the greater good in the area. Under the proposal under consideration, the county would seize underwater mortgages and sell the loans to a fund called “Mortgage Resolution partners,” which makes a profit on the safer new mortgages, for which mortgage borrowers must qualify and be current on their payments.

The new mortgage holder also benefits as they receive a loan now worth less than their home, building instant equity. Indiviglio says that under the plan, “the local politicians look smart and may win some extra votes. But that doesn’t allow for the true cost of the program.”

Quite a risky program

Indiviglio asserts that if this was implemented across the nation and includes not just private-label mortgages (such as being considered in San Bernardino), “That opens up the scheme to a large chunk of the $1.2 trillion-worth Americans owe on their mortgages above the current value of their homes, according to Zillow’s first-quarter Negative Equity Report. That would cause enormous losses for bondholders and taxpayers alike. At the extreme, private investors would probably abandon any intentions of financing a private mortgage market in the future, leaving the U.S. government as the only entity willing to shoulder the risk.”

Use of eminent domain in this case, even if on a small scale, would make bondholders charge far more for the risk, which Indiviglio says will push up the price of home ownership – which could hit demand for loans and send house prices down again, perpetuating the cycle of bubbles and bailouts.

Although the plan could be a stunt to motivate banks to modify mortgages rather than undergo seizure of underwater mortgages, but if implemented, the benefits would be nowhere near the cost.