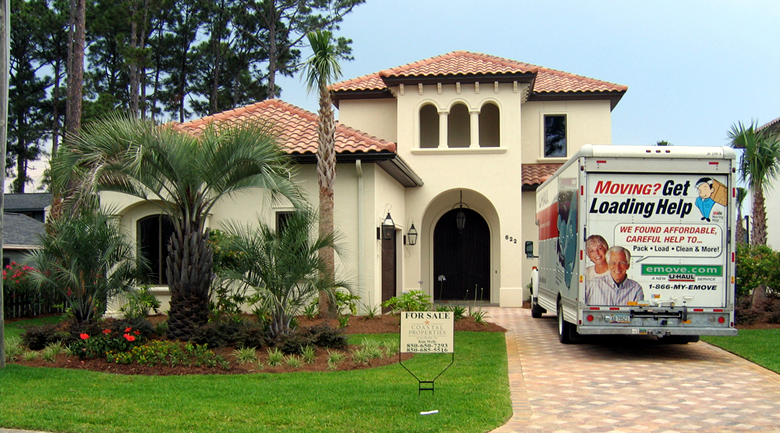 The city of Richmond, California has seen a major advancement in their plan to invoke eminent domain on underwater homes as federal district judge, Charles Breyer, dismissed a lawsuit that sought to block the plan. The lawsuit was filed by Wells Fargo who is the trustee for several of the investment trusts that may be seized by the city, wherein Richmond would buy qualifying mortgages at the current market values and modify the loans so homeowners can afford to keep up with payments and avoid foreclosure, which the city says damages property values.

Related: Critics warn against city’s plan to use eminent domain

Critics note that this could infinitely damage markets that adopt the plan, as banks will no longer issue mortgages in areas where eminent domain is invoked, raising the costs of borrowing for all buyers. Additionally, critics say this plan makes it extremely difficult to sell mortgage bonds to risk-averse investors who will be charging higher rates on mortgages.

Further, critics question the worthiness of this goodwill gesture, as the mortgages targeted average balances of $370,000, with some homes originally purchased for over $1 million.

Supporters note that only 624 homes are eligible under the criteria which include the loan be privately held and not backed by any government agencies.

Richmond is now seeking partner cities to help share the costs, and other areas are actually considering the move, and not just smaller areas like Vallejo, California, but Seattle. The next challenge is getting the plan approved by city council who has to authorize the seizures. In California, a super majority of five out of seven votes is required for this type of proposal, and the final step is a court granting final approval of the eminent domain.

The criticism against this move is endless, from questions around constitutionality to the private company that stands to make tremendous financial gain from this eminent domain plan. While one judge has dismissed one case pertaining to this proposal, there remains a long road ahead, given that other cities are actually taking this plan seriously.

In this article:eminent domain, housing