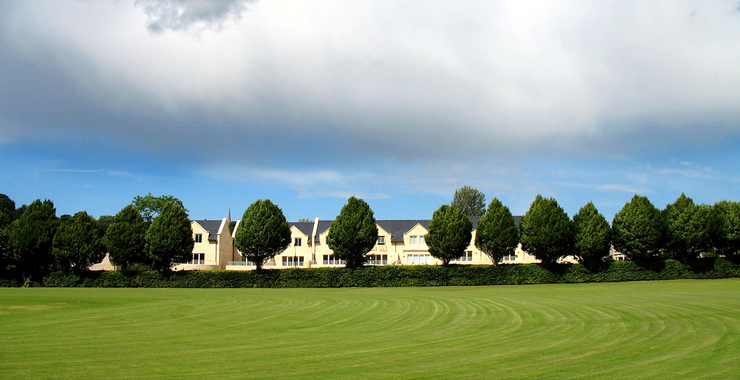 Existing home sales, or completed transactions, fell 2.6 percent in March, according to the National Association of Realtors (NAR), which is 5.2 percent above March 2011, and inventory levels are down 1.3 percent, which NAR calls “signs of stabilization.” The trade group continues their message of cautious optimism toward a housing recovery.

Dr. Lawrence Yun, NAR chief economist, said the recovery is in the process of settling into a higher level of home sales. “The recovery is happening though not at a breakout pace, but we have seen nine consecutive months of year-over-year sales increases.”

“Existing-home sales are moving up and down in a fairly narrow range that is well above the level of activity during the first half of last year,” Dr. Yun added. “With job growth, low interest rates, bargain home prices and an improving economy, the pent-up demand is coming to market and we expect housing to be notably better this year.”

Although inventory levels slid slightly, the current levels remain at a 6.3 month supply at the current sales pace in March, just as in February, but NAR notes that listed inventory is 21.8 percent below March 2011 and below the record of 4.04 million in July 2007.

“We were expecting a seasonal increase in home listings, but a lack of inventory has suddenly become an issue in several markets with not enough homes for sale in relation to buyer interest,” Yun said. “Home sales could be held back because of supply factors and not by demand – we’re already seeing this in the Western states and in South Florida.”

The median existing home price rose 2.5 percent over the year to $163,800, with distressed homes accounting for one in three sales in March (29 percent), with 18 percent representing foreclosures and 11 percent short sales. NAR points to signs of distressed sales declining in volume, noting that distressed listings accounted for 34 percent in February and 40 percent in March 2011. Foreclosures typically sold for a 19 percent discount below market price in March, and short sales averaged a 16 percent discount.

Recent data from Lender Processing Services paints a different picture, claiming that as of January, the number of short sale transactions outnumber foreclosures. Regardless of NAR or LPS’ reporting, both consistently show that distressed sales of all types continue to have an impact on home values.

All-cash sales volume fell 1.0 percent to 32 percent in March, down 3.0 percent from March 2011. Investors account for one in five homes purchased in March, also sliding slightly. First time buyers rose a single percent to 33 percent of transactions in March, a level which has remained relatively consistent over the last year.

Traffic up, interest rates down

According to Freddie Mac, the national average commitment rate for a 30-year, conventional, fixed-rate mortgage was 3.95 percent in March, up from a record low 3.89 percent in February; the rate was 4.84 percent in March 2011; recordkeeping began in 1971.

NAR President Moe Veissi, broker-owner of Veissi & Associates Inc., in Miami, said buyer traffic is up. “Our members are reporting an increase in foot traffic from a year ago, but more importantly, home shoppers this year are much more serious about finding the right home and making an offer,” he said. “Stabilizing home prices and historically favorable affordability conditions are giving buyers more confidence, and Realtors® have become more optimistic since the beginning of the year from the positive shift in buyer patterns.”