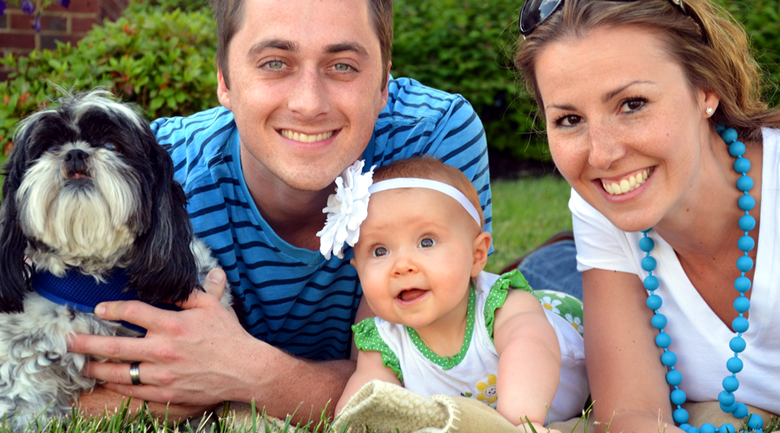 According to the U.S. Department of Housing and Urban Development (HUD), a condominium association in Minnetonka, Minnesota, and its management company, Gassen Company, Inc. are being charged with violating the Fair Housing Act by discriminating against families with children under the age of 18. According to HUD’s charge, Greenbrier Village Condominium III Association allegedly maintained a policy prohibiting families with children under 18 from living in the building.

The Federal Fair Housing Act, established in 1968, is nothing new, and is required learning for most real estate licensees, including property management professionals. The original law protects civil rights in housing and prohibits housing providers, including condominium associations, from denying housing to anyone based on \a person’s national origin, sex, race, religion, or color. In 1988, disability (codified by the ADA in 1990) and familial status were both included, many states and local communities also have also included members of the military as a protected class, and now, the National Association of Realtors has amended the Code of Ethics to include protections for all sexual orientations. HUD, along with all HUD insured housing likewise announced that they will not discriminate against actual or perceived sexually identity, or orientation.

Some communities may meet the federal standards to be housing for older persons, but it may not be arbitrarily decided by an association without going through the federal process. Families may not be turned away from condo living simply because they have children.

“HUD will continue to take action”

HUD’s charge alleges that the condominium association’s residency policy, which stated that “no apartment may be sold, leased or rented to any person who has a child under the age of 18,” prevented the owner of a condominium at Greenbrier Village from leasing the unit to several families with children, including a couple on whose behalf the charge was issued.

HUD’s charge will be heard by a United States Administrative Law Judge unless any party to the charge elects to have the case heard in federal district court. If an administrative law judge finds after a hearing that discrimination has occurred, he may award damages to those persons injured by the discrimination. In addition, the judge may impose a penalty of up to $16,000 to vindicate the public interest. The judge may also order injunctive and other equitable relief to deter further discrimination, as well as payment of attorney fees. If the matter is decided in federal court, the judge may also award punitive damages to aggrieved persons.