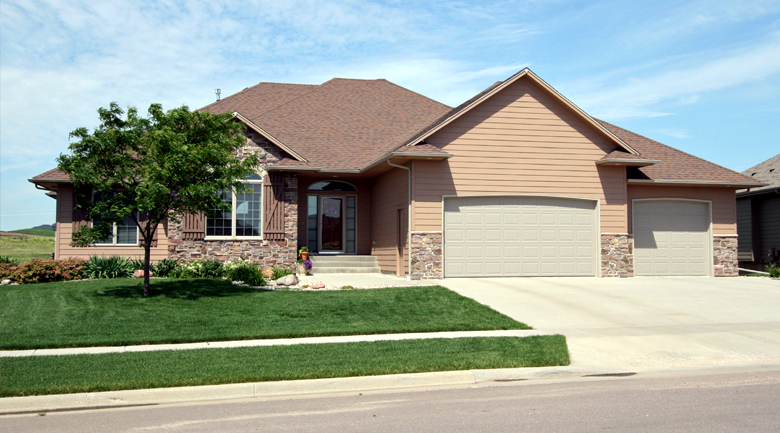 According to new data from the U.S. Census Bureau of the Department of Commerce, construction spending during May 2012 rose 0.9 percent to an annual rate of $830.0 billion, the highest level since December 2009. This increase followed an upwardly revised 0.6 percent rise in April.

Many look to this economic indicator as a sign of health in the overall market, as building implies the ability to get at least some lending, and a sign of buyers, depending on the sector.

Spending on private construction was at a seasonally adjusted annual rate of $560.4 billion, 1.6 percent above the revised April estimate of $551.8 billion.

Residential construction is expected to be the bright spot in the economy, contributing to the nation’s growth in 2012 for the first time in eight years.