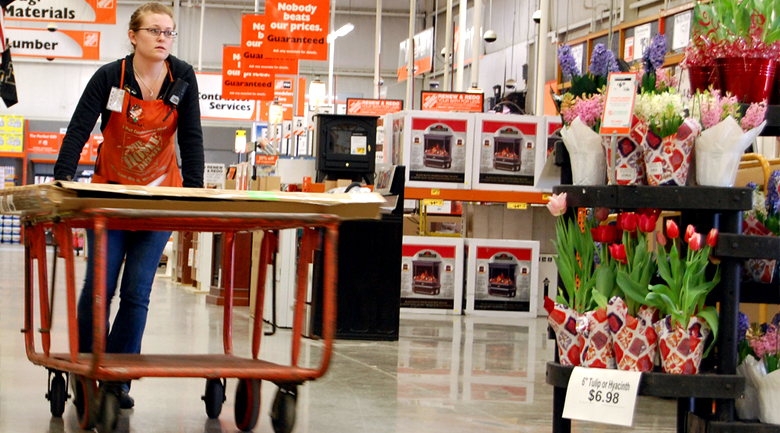 According to the U.S. Census Bureau and U.S. Department of Commerce, after a 0.1 percent dip in April, residential construction spending rose 1.2 percent in May, reaching its highest level since October 2008. In a positive sign for the overall economy, public and private construction spending combined hit a four year high, highly fueled by public construction projects. The housing and economic recovery are underway, but remain below pre-recession levels, indicating a long road ahead.

The Commerce Department reports that construction spending improved 0.5 percent overall to $874.9 billion after a revised 0.1 percent gain in April. The weak spot remains commercial real estate, as growth in spending on non-housing structures actually declined in the first quarter which has not happened in nearly two years. Spending on private non-residential buildings dipped 1.4 percent in May, following three months of gains.

Spending on public construction projects jumped 1.8 percent, the largest increase in almost a year, a much needed increase in light of spending on these types of projects falling in April and March.

The report indicates that outlays on federal government projects improved 0.6 percent, and while not a substantial change, it is the second consecutive month of improvement, after a shaky first quarter. State and local projects improved 1.9 percent, representing a six month high.

Because the housing bubble was missed by most, the nation remains in the grips of The-Sky-Is-Falling-itis, flinching at any economic index that could threaten a hearty recovery. In that vein, many are already pointing to rising interest rates as a potential threat to the housing recovery, but just last week, as interest rates increased, so did applications for new mortgages.

Combined with the continued tight inventory levels and Realtors in many parts of the nation begging homeowners to sell to give their buyers something to buy, interest rates are not what will cause the sky to fall, and construction spending and builder optimism, like most housing indices, will continue to slowly improve, even amidst hiccups.