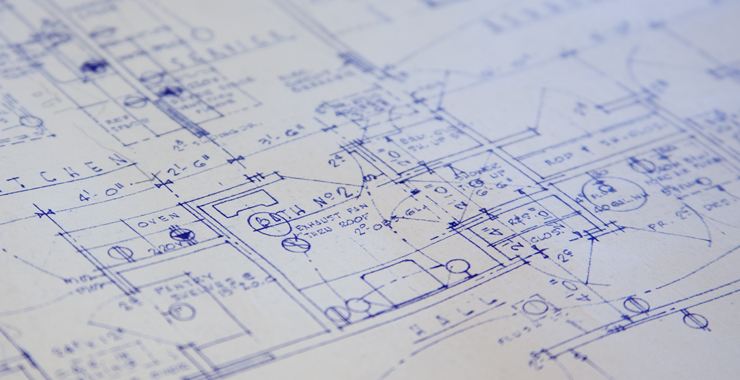 Between February and March, construction spending rose a slight 0.1 percent, according to the U.S. Census Bureau of the Department of Commerce, hitting $808.1 billion, up 6.0 percent from March 2011.

The new home sector of housing was among the worst hit during the recession, but with signs of life in the market, Wells Fargo and the National Association of Home Builders (NAHB) have revised their forecasts for this spring to be more optimistic and positive, a hopeful sign for the real estate market overall.

NAHB reported last month that “Most builders and realtors report significant gains in buyer interest and sales. Moreover, the gains are organic rather than incentive induced. Unfortunately, conservative appraisals and tight mortgage underwriting continue to undermine a large number of deals. We suspect that the undertow from these two hindrances will subside over the course of this year, as the fog surrounding shadow inventories lightens up a bit and more lenders come back to the market.”