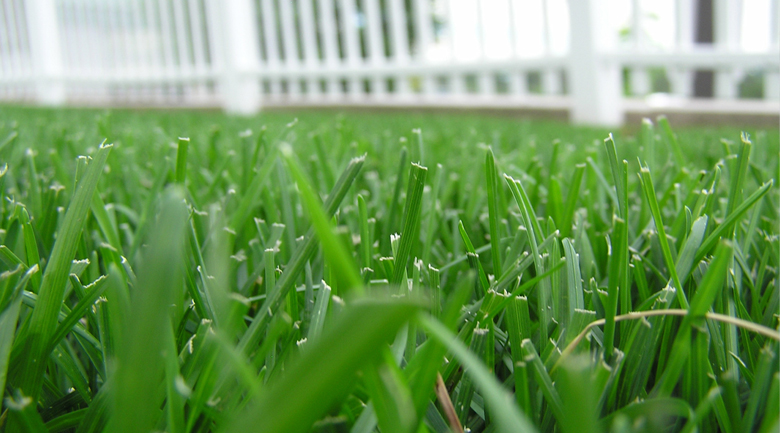 According to the Trulia American Dream survey, consumer optimism about homeownership is improving, with more than one in four consumers feel more positive about homeownership than they did six months ago, and one in three renters plan to buy a home in the next two years. The survey has tracked consumer sentiment around homeownership since 2008.

Trulia says that Millennials were “shaken, not scarred” by the real estate crash, and that while 43 percent of Americans aged 18 to 34 already own a home, 93 percent of those renting say they do plan to buy a home some day.

The report notes that compared to 2010, housing inventory was down in 2012 by 43 percent, limiting options for buyers. That said, 22 percent of current homeowners surveyed said they are at least somewhat likely to sell their home in the next year, especially those who bought between 2010 and 2012, who have likely seen their home values increase, and are more likely to sell at a profit. Trulia says rising home prices may encourage sales in 2013.

“2013 could be the year that inventory turns around, just as 2012 was the year that prices started recovering,” said Dr. Jed Kolko, Trulia’s Chief Economist. “Homebuyers need inventory to choose from, and with fewer foreclosures on the market, new inventory will come from new construction or homeowners wanting to sell. Rising prices will bring out more sellers, especially if price increases lift them back above water.”

As opposed to former eras, the National Association of Realtors is approaching their future forecasting with cautious optimism. Dr. Lawrence Yun, Chief Economist at the National Association of Realtors said that the housing market recovery should “continue through coming years” unless the nation falls off of the “fiscal cliff,” and assuming that there are no further limitations on the availability of mortgage credit.

Dr. Yun pointed to improving existing and new home sales and housing starts as all seeing “notable gains this year in contrast with suppressed activity in the previous four years, and all of the major home price measures are showing sustained increases.”