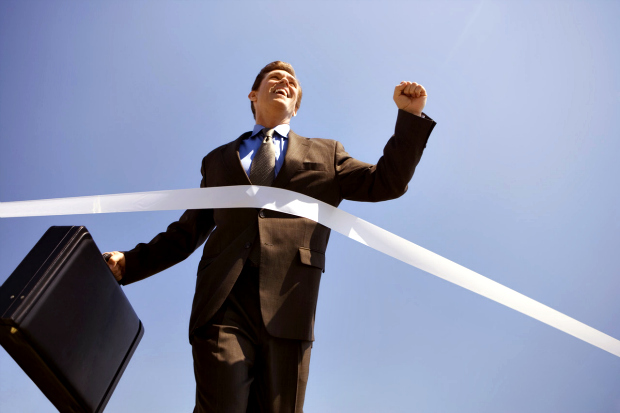 An intellectual property patent lawsuit filed by CollegeNET in July of 2009 requesting a jury trial against MarketLinkx, Inc. (CoreLogic) and Rapattoni Corporation in the Texas Western District Court was recently brought to a close by Judge Sam Sparks. CoreLogic has been awarded a summary judgment in the suit as the court agrees the patent claims were invalid.

CoreLogic is an information provider, best known in the real estate industry for powering several multiple listing services across the nation. CollegeNET initially alleged that their patent on computer software that sends automatic notifications when newly entered data matches pre-defined search criteria. Judge Sparks sided with CoreLogic’s argument that CollegeNET’s patented system had been disclosed publicly prior to the date of their patent application, which led to a motion for summary judgment, declaring CollegeNET’s patent invalid, terminating the case prior to going to trial.

“Others have tried and failed to invalidate CollegeNET’s patent, but we were confident in the strength of the evidence upon which our prior art argument was based, and the courts agreed with us,” said Ben Graboske, CEO of CoreLogic MarketLinx. “MarketLinx prevailed in large part due to the expert knowledge possessed by our long-tenured and talented team members in addition to our decades-long focus on innovation.”

“CoreLogic fully respects the intellectual property of other rights holders, but we will always defend ourselves vigorously in cases we believe to be meritless,” added Rouz Tabaddor, VP and chief intellectual property counsel for CoreLogic. “Floyd Nation and Merritt Westcott of Winston Strawn did an exceptional job explaining to the Court how the prior art invalidates CollegeNET’s patent.”

Is this patent trolling?

Innovation is escalating at a break neck pace, but from time to time, a patent lawsuit stifles not only the very practice of modern real estate, but any innovation and strikes fear in the hearts of real estate companies, just so patent trolls can make a buck.

Many assert that CollegeNET is a “patent troll” which is a negative term used for a company that buys patents, is a non-practicing inventor then sues to enforce their patent and survive on lawsuit money rather than on the technology they have filed a patent for. Often, there is no intention to use the patent at any time and is often a patent so broad and generic that it can be more expensive to fight than to settle in most cases. It is an aggressive revenue model that many believe stifles innovation, including President Obama, who recently signed patent reform laws which have given hope to a variety of industries, namely technology startups.

Georgia judge being dubbed a hero for chastising U.S. Bank over a failed loan modification