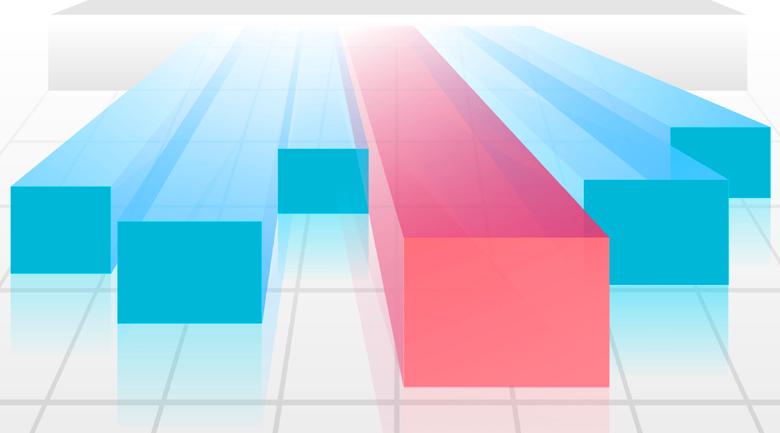 The economy in light of the ongoing debt ceiling debate

According to the CoreLogic February MarketPulse report, housing plays a critical role in the recovery of the economy, addressing the potential influence of the Qualified Mortgage (QM) and Qualified Residential Mortgage (QRM) rules is analyzed.

CoreLogic’s Chief Economist, Dr. Mark Fleming reports that consumer spending levels will likely be impacted by the reduction in disposable income due to the expiration of the payroll tax holiday, and that purchase demand for homes may be negatively impacted by uncertainty created by ongoing debt ceiling debates as the nation faces another potential fiscal cliff as Congress delayed sequestration on spending cuts until March 1, 2013 as part of the American Taxpayer Relief Act of 2012.

Economic uncertainty and the fiscal cliff

Dr. Fleming notes, “While economic uncertainty was one of the major factors cited for holding back the economic recovery, much has been clarified since the end of December. Importantly, the fiscal cliff was temporarily averted and Consumer Financial Protection Bureau (CFPB) regulation announcements are beginning to arrive in earnest. In this rapidly evolving environment knowing where we are now is critical for figuring out where we’re headed.”

Further, Dr. Fleming noted, “Early indications are that the fiscal cliff deal done on New Year’s Day is having a modest impact on economic sentiment. The University of Michigan Consumer Sentiment Index, one of the earliest indicators, declinded slightly this month, driven by a large decline in the personal finance subcomponent. While broad-based marginal tax rate changes were avoided, the payroll tax holiday was allowed to expire, returning rates to their pre-holiday level. As a result, this yea’s first paycheck was just a little bit smaller.”

CoreLogic reports that strong mortgage origination volumes in 2012 were dominated by refinance transactions, forecasting that over the coming two years, the refinance share of mortgage activity will decline.

Dr. Fleming states that only about half of the total mortgage originations today would qualify for QM coverage if there was no GSE exemption, leaving states like Nevada and Hawaii the most vulnerable.

“We now face the prospect of multiple mini-cliffs”

“Fortunately, the rise in housing wealth appears to be providing some counter to the reduction in consumer income,” said Dr. Fleming, “a small adjustment relative to the larger downsides that could have been triggered by the fiscal cliff.”

Dr. Fleming added, “We now face the prospect of multiple mini-cliffs in the coming months which could strain confidence levels and create economic drag regardless of their outcomes. The housing market, and in particular demand to buy homes, could be significantly impacted.”