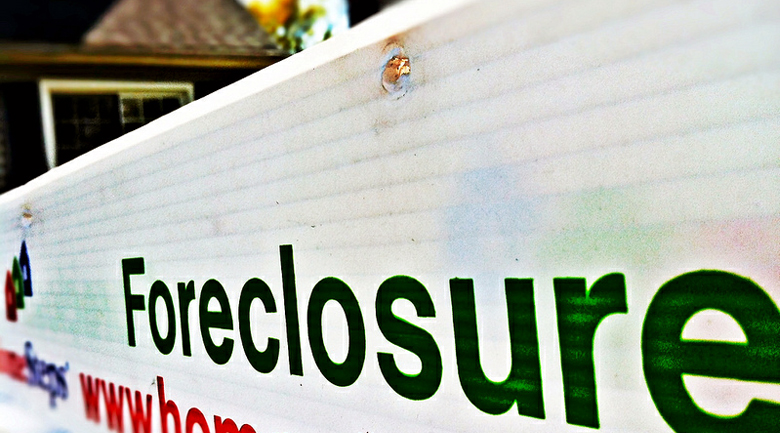 “The decline in the flow of completed foreclosures to pre-financial crisis levels is more welcome news pointing to an emerging housing market recovery,” said Anand Nallathambi, president and CEO of CoreLogic. “However, we believe even more can be done to reduce the inventory of foreclosures by decreasing the level of regulatory uncertainty and expanding alternatives to foreclosure.”

Based on number and not proportion, California had 125,000 foreclosures for the 12 months ending in June 2012, followed by Florida at 91,000, Michigan with 58,000, Texas with 56,000, and Georgia with 55,000, with these five states combining to account for half of all completed foreclosures nationally.

The five states with the highest foreclosure inventory as a percentage of all mortgaged homes were Florida (11.5 percent), New Jersey (6.5 percent), New York (5.1 percent), Illinois (5.0 percent), and Nevada (4.8 percent).