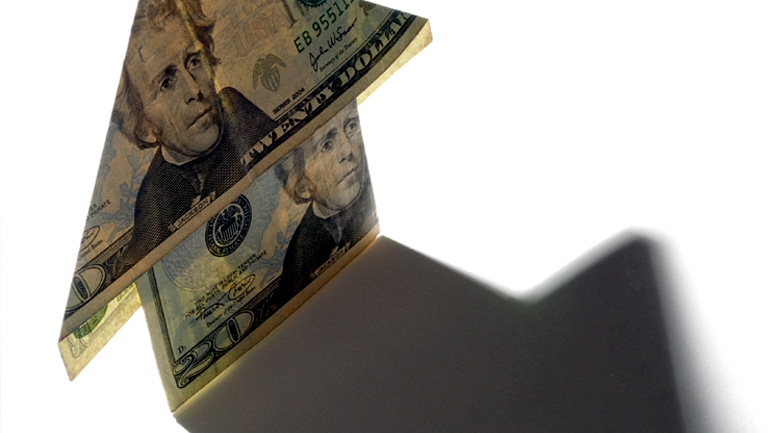 According to CoreLogic’s May National Foreclosure Report, foreclosure inventory fell 29 percent between May 2012 and May 2013, and seriously delinquent mortgages have fallen 22 percent in the same period, while completed foreclosures dropped 3.5 percent for the month, they fell from 71,000 in May 2012 to 52,000 in May 2013, representing a 27 percent drop.

CoreLogic reports that housing is seeing a sharp decline in shadow inventory levels, falling under 2 million units in April, representing a 5.3 month supply as shadow inventory levels have dropped 34 percent from its peak in 2010 and 18 percent from a year ago. Prior to the housing crash, completed foreclosures averaged 21,000 per month between 2000 and 2006, and CoreLogic points out that there have been 4.4 million homes lost to foreclosure since the financial crisis began in September 2008.

Delinquencies drive shadow inventory; both are down

At the end of May 2013, there are fewer than 2.3 million mortgages, or 5.6 percent, in serious delinquency (SDQ, defined as 90 days or more past due, including those loans in foreclosure or REO). The rate of seriously delinquent mortgages is at its lowest level since December 2008.

“The stock of seriously delinquent homes, which is the main driver of shadow inventory, is at the lowest level since December 2008,” said Dr. Mark Fleming, chief economist for CoreLogic. “Over the last year it has decreased in 42 states by double-digit figures, resulting in rapid declines in shadow inventory for the first quarter of 2013.”

“We continue to see a sharp drop in foreclosures around the country and with it a decrease in the size of the shadow inventory. Affordability, despite the rise in home prices over the past year, and consumer confidence are big contributors to these positive trends,” said Anand Nallathambi, president and CEO of CoreLogic. “We are particularly encouraged by the broad-based nature of the housing market recovery so far in 2013.”

In this article:CoreLogic, housing, shadow inventory