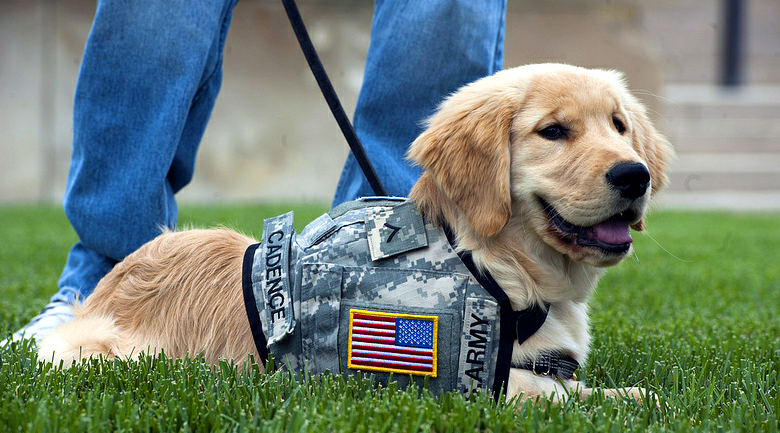 It’s possible that with each passing year, or decade, Fair Housing Laws have become more complex, more in-depth than that of their original intent.  The truth of it is, they are merely merging to be all encompassing so that no one will face discrimination in housing be they the buyer/seller or landlord/renter of a piece of  property.

With The Federal Fair Housing Act in 1968, it became illegal to discriminate during the sale or rental of a dwelling based on a person’s national origin, sex, race, religion, or color. It wasn’t until 1988 that disability (codified by the ADA in 1990) and familial status were both included. Many states and local communities also have also included members of the Military as a protected class, and recently, the National Association of Realtors amended the Code of Ethics to include protections for all sexual orientations, and HUD, along with all HUD insured housing announced that they will not discriminate against actual or perceived sexually identity, or orientation.

Actually, Fair Housing Laws are not that complicated. We can’t screw over anyone in housing simply because they do not fit into whatever our own personal cookie-cutter appearance of normal may be. It’s illegal.

When this little piece appeared in the NY Times last week, I was totally appalled, and pretty freaking livid. A co-op is attempting to evict a Russian immigrant, a married man with two children, an Afghanistan War Veteran, having been on tour in Kosovo, Bagram, and Kandahar, some of the most violent places over there are in The BIG A.

Upon returning from his latest nine-month tour,  Eugene Ovsishcher  was diagnosed with PTSD. Per the NY Times article, two doctors, his regular doctor, and a psychiatrist recommended that he get a companion dog to help alleviate some of the symptoms associated with PTSD, the flashbacks, the nightmares, and anxiety. While he submitted his regular doctor’s note to the co-op’s board for approval, to register Mickey with the co-op as a companion dog, the board says they need a note from an expert in PTSD.

The whole idea that a housing complex, anywhere, in this day age feels it is bigger than a family, a man who under the law is entitled to reasonable accommodations due to his disability, and a Soldier who served, is crap. A note from a doctor (yeah, you know, an Rx type thing) is all that is required. Trump Village needs a schooling in Fair Housing Laws. And service/companion animals. Immediately.

Note from the Editor in Chief: At AGBeat, it is our firm belief that housing is a human right, and any type of discrimination by any party will be exposed and will never be tolerated under any circumstances, no matter whose name is on the building.