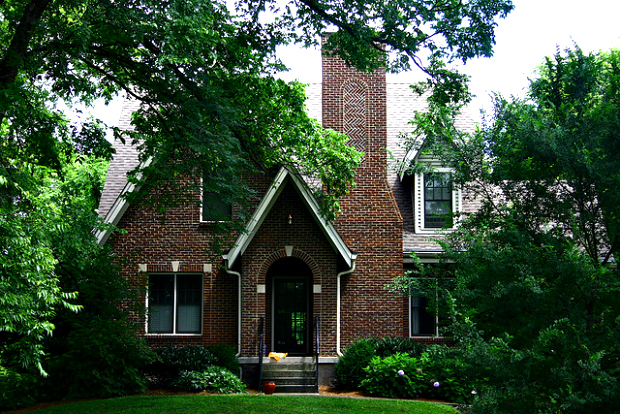 Existing home sales rose 1.4 percent in October over September and are up 13.5 percent from October 2010, according to the National Association of Realtors (NAR), noting also that the inventory levels in America continued to decline, falling 2.2 percent in October down to 3.33 million existing homes available for sale (an 8.0 month supply, down from an 8.3 month supply in September). Inventories have been falling slightly since the bubble bust around July 2008 which set a record of 4.58 million homes for sale.

NAR Chief Economist, Dr. Lawrence Yun said, “Home sales have been stuck in a narrow range despite several improving factors that generally lead to higher home sales such as job creation, rising rents and high affordability conditions. Many people who are attempting to buy homes are thwarted in the process.”

“A higher rate of contract failures has held back a sales recovery,” Yun added. “Contract failures reported by NAR members jumped to 33 percent in October from 18 percent in September, and were only 8 percent a year ago, so we should be seeing stronger sales.” NAR reports that contract failures typically come in the form of declined mortgage applications, failures in loan underwriting from appraised values coming in below the negotiated price, or other problems including home inspections and employment losses.

“Other recent factors include disruption in the National Flood Insurance Program, and lower loan limits for conventional mortgages, which paradoxically force some of the most creditworthy consumers to pay unnecessarily higher interest rates,” Yun said.

“In some areas we’re hearing about shortages of foreclosure inventory in the lower price ranges with multiple bidding on the more desirable properties,” Yun said. “Realtors® in such areas are calling for a faster process of getting foreclosure inventory into the market because they have ready buyers. In addition, extending credit to responsible investors would help to absorb inventory at an even faster pace, which would go a long way toward restoring market balance.”

Existing home sales in the…