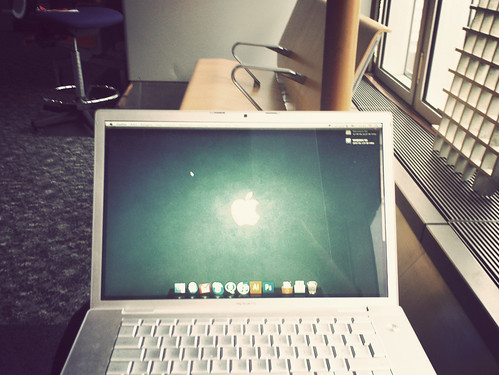 I’m in the Airport

Tomorrow is the meeting of the Professional Standards Interpretations and Procedures subcommittee in Chicago. I arrived at Philadelphia International for my 11:30 flight only to find that it had been cancelled (due to bad weather in Jacksonville) and I was rescheduled for a flight three hours later. Being one of those people who always needs to be doing something, and being the proud owner of a new MacBook, I opened a Wifi connection looked at the news and saw the headline … “Fannie, Freddie Takeover Appears Near”.  Obviously my delayed flight isn’t the worst thing happening today.

In an article written by Alan Zibbel of the Associated Press, the Federal government is predicted to take over Fannie Mae and Freddie Mac as soon as this weekend to protect the secondary mortgage market by taking over the operations of two GSE’s. The article went on to mention that in a meeting between Fed Chairman  Ben Bernanke , Treasury Secretary Henry Paulson and the chief regulator  of the companies’  James Lockhart, Lockhart was informed that the companies were going to be placed in a conservatorship by the government. Stocks on both companies have reportedly fallen in the 20% range yesterday, but that’s somewhat moot since the government plan will render the stock essentially worthless.

Obviously the players on the federal level have much more information then a real estate broker from Philadelphia, and I’m sure that their intervention was well considered, and probably a reaction to the 3.1 Billion dollars in losses Fannie and Freddie posted in the 2nd quarter of this year. But both companies claim to have the assets needed to stay in business and haven’t asked for the “help” being offered.Of course that may be because of the impact on the value of their stock, but that’s just speculation.

What Does it Mean?

As a salesperson I was always told never to ask a question I don’t have an answer for, but I think I just did that. I’m not sure that we in the trenches will be effected by this, since the tightening of credit in the country is already a fact. Could be that this is when we all remember that “it’s always darkest before the dawn”. Sure hope dawn gets here soon…

Maybe (though this is a scary thought) the government will do a better job of running the companies as a government entity.The cynic in me says that would be a first, but I would love to know in the comments if a private sector company  ever benefited by being converted to a government agency. Maybe this will be that time. I hope so – Fannie and Freddie have been important to the housing market as long as I’ve been in business, and I think we still need them.But there’s always FHA as a great fall back for buyers.