The Federal Deposit Insurance Corporation (FDIC) has named the former Washington Mutual CEO, Kerry Killinger, President of Home Lending, David Schneider and COO Stephen Rotella in a civil lawsuit, accusing the three of neglicence for their roles in creating and executing the bank’s reckless lending prior to the bank’s collapse in 2008.

The suit seeks to recover $900 million which marks the first time the regulator has pursued a major bank chief executive to hold them accountable.

“Accountable for the resulting losses.”

The FDIC claims the executives named “focused on short-term gains to increase their own compensation, with reckless disregard for WaMu’s long-term safety and soundness. The F.D.I.C. brings this complaint to hold these highly paid senior executives, who were chiefly responsible for WaMu’s higher-risk home lending program, accountable for the resulting losses.”

The lawsuit reads like a drama novel. Killinger, Rotello and their wives allegedly set up trusts to keep their homes out of sight just before the company’s demise. This accusation is called “political theatre” by Killinger and took most issue with this claim that “standard estate planning” was scandalous.

The most damning evidence

The 63-page suit repeatedly points to ways in which the executives ignored the warnings of their risk managers and as experienced bankers, they knew what they were doing which made their behavior reckless.

The most damning evidence in all that the FDIC alleges is a quote from Killinger just days before the bank was seized, that the “risk chromosome” was missing from the bank’s DNA. 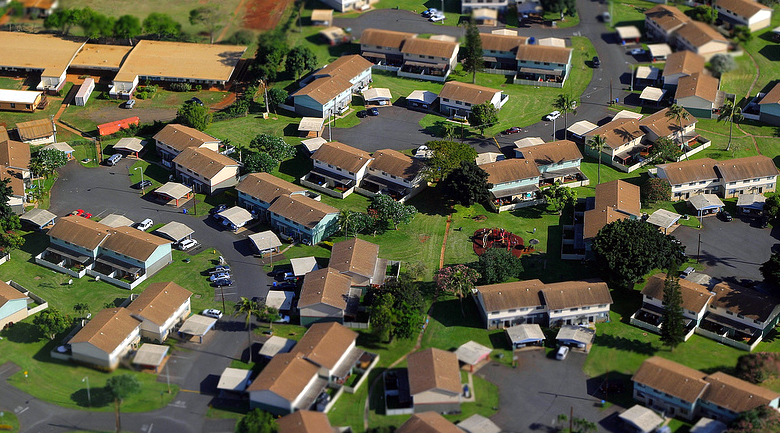 As the nation begins the slow march toward a housing recovery, all obstacles are put under a microscope - land availability for builders is...