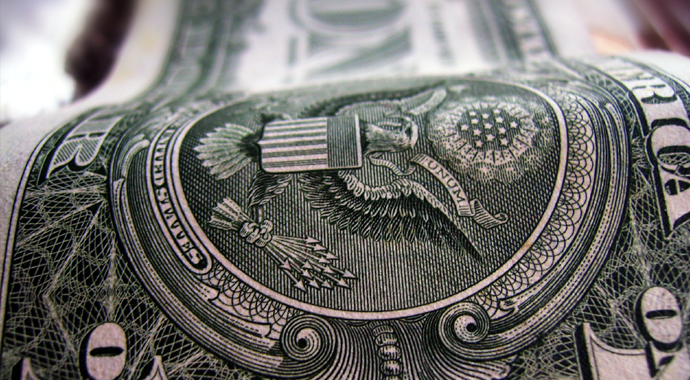 After a year of stalling and difficult negotiations between all involved, the historic $25 billion mortgage settlement was finalized in February between 49 states’ attorneys general, the federal government and America’s largest mortgage servicers Bank of America, JPMorgan Chase, Wells Fargo, Cigitroup and Ally Financial for illegal foreclosure practices.

Settlement funds will go toward helping underwater borrowers and victims of illegal foreclosures. Relief measures and details on how foreclosures were made public in March (visual breakdown here) and has been awaiting final judicial approval.

As expected, U.S. District Judge Rosemary Collyer approved the settlements on Wednesday which was not immediately revealed to the public.

Now that the five banks have agreed to pay billions to federal and state governments while helping current homeowners to reduce their owed debt and modify existing loans in trouble of foreclosure, payments will soon begin being made. The estimated average payout to homeowners that were wrongfully foreclosed is $2,000.

The settlement is still not without controversy, however, as Oklahoma was the only state to stand alone with the state Attorney General pulling out of negotiations last minute because the terms were not favorable enough for local homeowners. Investors and some lawmakers argue that reducing mortgage principal will hurt housing and will harm mortgage-backed securities and endanger the recovery of housing, thus the recovery of the economy.

Homeowners have already begun calling banks to discover their eligibility and no entity has filed suit regarding the settlement deals, but it is suspected that some investors may choose to do so.