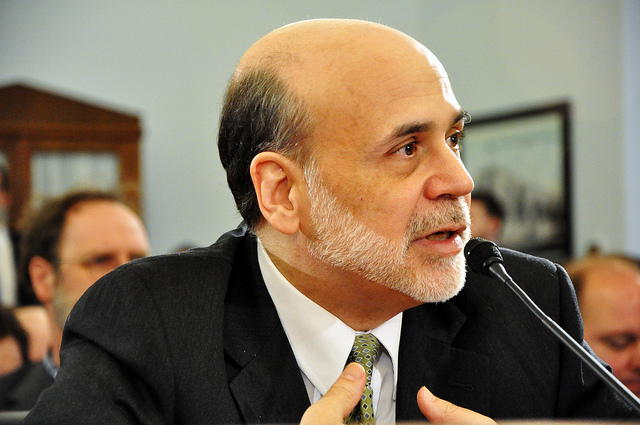 Federal Reserve Board writes to Congress

In a letter to Congress, the Federal Reserve Board, led by Chairman Ben Bernanke recommended a variety of steps the lawmakers could take to help housing recover, most notably, noting that Fannie Mae and Freddie Mac could serve to aide the recovery of housing by providing less expensive mortgages to a broader pool of homeowners. Strong political opposition is expected immediately, especially in light of the paper being addressed to leaders like Barney Frank, Ranking Member of the House Committee on Financial Services who two years ago proposed abolishing Fannie and Freddie.

Goals of the recommendations

All of the Fed’s recommendations aim to make lending loosen up to a reasonable level and reduce the inventory of vacant homes. The Fed wrote, “Looking forward, continued weakness in the housing market poses a significant barrier to a more vigorous economic recovery. Of course, some of the weakness is related to poor labor market conditions, which will take time to be resolved.”

Repeating Obama’s 2011 proposal, the Fed said bank-owned properties should be come rentals and also recommended allowing Fannie and Freddie to refinance loans they have not guaranteed which could allow an additional 1 million to 2.5 million borrowers to refinance through the Home Affordable Refinance Program which President Obama revitalized via an executive order despite the failure of the first phase of the program. The Fed also proposed that Fannie and Freddie handle default differently, a proposal that could go into effect without requiring Congressional approval.

“It is particularly telling that the white paper calls for regulators to evaluate their options on a more macro level rather than simply base evaluations on short term gains or losses,” Senate Banking Committee Chairman Tim Johnson said in a statement, according to Reuters.

White paper from the Fed: