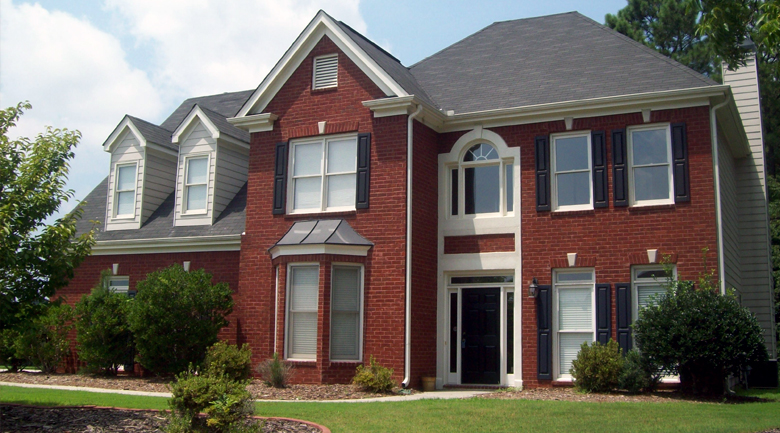 According to the Federal Housing Finance Agency (FHFA)’s House Price Index (HPI), homes with mortgages that have been sold to or guaranteed by Fannie Mae or Freddie Mac rose 0.7 percent from May to June, indicating an improvement in the sector. Compared to the first quarter, the HPI rose 1.8 percent, in line with similar economic indicators.

“Although some housing markets are still facing significant challenges, house prices were quite strong in most areas in the second quarter,” said FHFA Principal Economist Andrew Leventis. “The strong appreciation may partially reflect fewer homes sold in distress, but declining mortgage rates and a modest supply of homes available for sale likely account for most of the price increase.”

HPI rose in 43 states across America

The seasonally adjusted purchase-only HPI rose in the second quarter in 43 states. Of the nine census divisions, the Mountain division experienced the strongest prices in the latest quarter, posting a 4.2 percent price increase. Prices were weakest in the New England division, where prices were flat over the quarter.

As measured with purchase-only indexes for the 25 most populated Metropolitan Statistical Areas (MSAs) in the U.S., second-quarter price increases were greatest in the Miami-Miami Beach-Kendall, FL Metropolitan Statistical Area Division (MSAD) which saw prices increase by 8.3 percent between the first and second quarters. Prices were weakest in New York-White Plains-Wayne, NY-NJ MSAD, where prices fell 1.5 percent over that period.

Recovering does not equal recovery

June’s HPI numbers slightly beat expectations of most economists, as the consensus was that the index would increase 0.6 percent in June. A significant improvement in the index would imply a housing recovery, but as for now, it appears that pricing is on the rise, but the recovery is likely to be at a snail’s pace, and the sector should not confuse a recovery period with having recovered.

The full FHFA report can be found below, including dozens of charts: