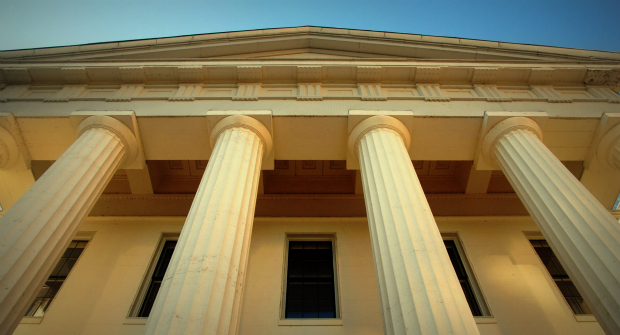 A recent Federal Housing Finance Agency (FHFA) report noted that since 2003, Fannie Mae and Freddie Mac knew that the law firms they had hired were fudging foreclosures so they could get paid by the number of foreclosures. Freddie Mac fired the firms, Fannie Mae said it would cost $5 million to transfer the files to another firm, they couldn’t afford to do so, and they refused, keeping on payroll the very law firms that had processed false foreclosures and abused the American public.

Now, the FHFA which regulates Fannie and Freddie is directing the agencies to transition away from their current foreclosure attorney network programs and move to a system where mortgage servicers will select law firms based upon uniform criteria as well as minimum qualifications as opposed to the current system wherein Fannie and Freddie assign law firms for each state based on their own separate criteria. The new system will be more uniform and servicers will be allowed to choose from a list of qualified firms.

“FHFA believes these efforts will lead to greater transparency and benefit delinquent borrowers who become subject to the foreclosure process,” the FHFA said in a statement. “Further, the change will be supportive of the Consent Orders entered into by financial regulators and servicers.”

FHFA has ordered Fannie and Freddie to work together (a task that often eludes the Fannie half of the equation) to create and put into effect consistent policies, requirements and processes for managing foreclosure related legal services.

The dismantling of the current networks will take place after a transition period in which FHFA will seek input from regulators, servicers, lawyers and others, during which the existing contracts will remain in place so that foreclosures continue to be processed.