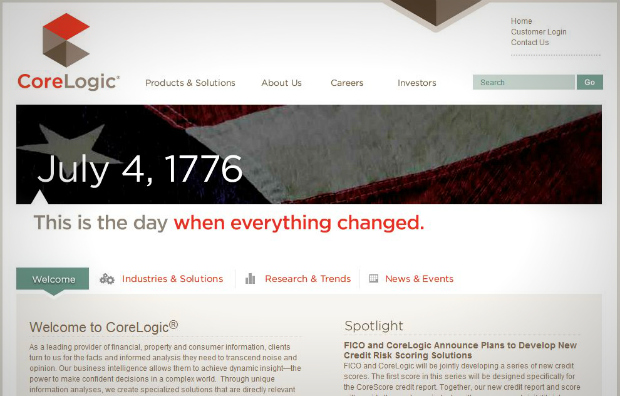 LOS ANGELES – After spinning off data and analytics company CoreLogic, First American Financial Corp this week offered to buy the company back, just two short years after its creation. Initially, CoreLogic was started in an effort to separate the company’s tech focus from First American’s title insurance focus.

First American filed a Schedule 13D with the U.S. Securities and Exchange Commission with their intentions to purchase CoreLogic outright, as they maintain
an 11 percent ownership stake in CoreLogic, the company’s largest shareholder. 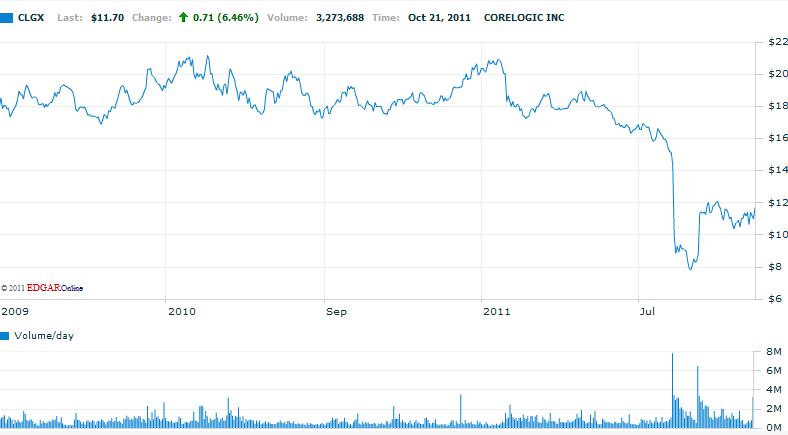 After First American spun off CoreLogic, stocks have dropped substantially, leading to an exploratory committee in August which set out to discuss the company’s options. In a down economy, First American expresses in their filing that the sale of the entire company may hurt their long-term shareholders, and note that if CoreLogic doesn’t sell non-core businesses to them, they are offering to buy back the entire company.

“My take on this,” said VendorAlley.com’s Greg Robertson, “is that First American doesn’t want someone else to own the company.”