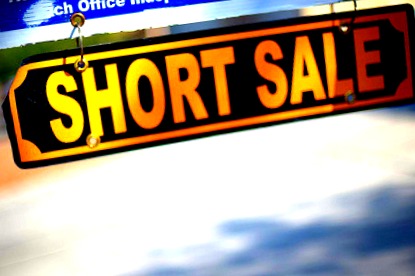 Over the weekend, Sandals Realtor Jean Willy in Lehigh Acres, Florida busted squatters in his short sale listing. Willy reports that the homeowner called to complain that she was locked out of her home and that when she arrived at the house, the driveway gate was locked and a chain and padlock had been installed by someone other than the owner.

When Willy arrived, he was confronted by a man claiming to be the new renter but was unable to explain who the landlord was or how he obtained keys. Willy called the local police and also informed them that there was not supposed to be any power to the house, but that the squatters had rigged power to the back of the house, changed the locks on the doors and moved some of their own belongings into the home.

The homeowner told investigators that she visited the property on September 23rd and everything was in order, but since, a stove, weight lifting bench and refrigerator, totaling $1,400 had been stolen.

“My cousin gave me a key, I’m just hanging out”

Upon arrival, investigators found 23 year old Steven Toussaint who claimed his cousin gave him a key and he was just “hanging out at the house” with his girlfriend who they found hiding in a car inside the garage. The officers discovered a bathroom window was broken out and suspect it is how the trespassing squatters gained entry. The homeowner says the home is completely ruined- Toussaint and his girlfriend vandalized the walls and left doors hanging on the hinges.

Toussaint is being charged with burglary and grand theft. No word as to whether or not his girlfriend will be charged.