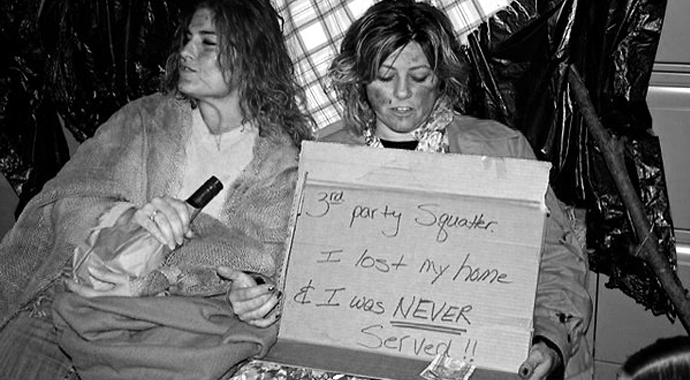 New York State Attorney General Eric T. Schneiderman has announced an $4 million settlement to go to the state for penalties, costs and fees for the foreclosure abuses at Pillar Processing LLC, Steven J. Baum PC, Steven J. Baum and Brian Kumiega. The funds will go toward assisting homeowners victimized by predatory lending practices or who are up against foreclosure.

As part of the agreement, Baum and Kumiega agreed to not represent lenders or servicers in new foreclosure-related cases for at least two years. The Baum Firm was one of the largest foreclosure mills in the state until the company closed their doors at the end of 2011.

“The Baum Firm cut corners in order to maximize the number of its foreclosure filings and its profits,” said Schneiderman. “This settlement demonstrates that my office will not allow New York homeowners to face the drastic consequence of foreclosure based upon inaccurate documents filed in court. Foreclosure law firms must ensure that their client has the authority to sue and is the rightful holder or assignee of the note and the mortgage before filing cases.”

The investigation found the Baum Firm to have filed foreclosures without verifying the accuracy of cases or whether or not the plaintiff even owned the title, getting the company in hot water, particularly as whistleblower Susan Chana Lask came forward via YouTube. The AG reports an assembly line wherein non-attorneys prepared complaints without adequate attorney supervision, then the complaints were notarized without verification and signed without the notary being present. Investigators found that attorneys routinely signed complaint verifications claiming they had verified the complaints, but they had not, leading to illegal foreclosures.

Why the Baum Firm was a target

The Baum Firm has been the subject of widespread criticism and has been under investigation for nearly a year by the New York AG. They are the subject of several class-action lawsuits. State and federal courts have found cases brought by the firm frequently contained errors, especially regarding the plaintiff’s right to file foreclosure.

Last fall, a former employee of the firm leaked photos of the company’s 2010 Halloween party wherein the offices were transformed into shanty towns to mock the people that were foreclosed upon and now homeless, and employees dressed as dirty homeless people with misspelled signs mocking their excuses given before being evicted. After being leaked, the company apologized for their poorly themed party.

Around the same time, Fannie Mae and Freddie Mac severed ties with the Baum Firm, announcing that mortgage servicers could no longer use the firm to handle foreclosures. Baum himself very publicly pointed the blame not at their practices or even Fannie and Freddie, but at the New York Times columnist that shared the photos of the distasteful party. “Mr. Nocera,” Baum wrote in a letter, “You have destroyed everything and everyone related to Steven J. Baum PC. It took 40 years to build this firm and three weeks to tear down.”

The $4 million agreement with the AG is not likely the last for the Baum Firm, as the founders are being sued directly from various angles, despite the company already shutting down.