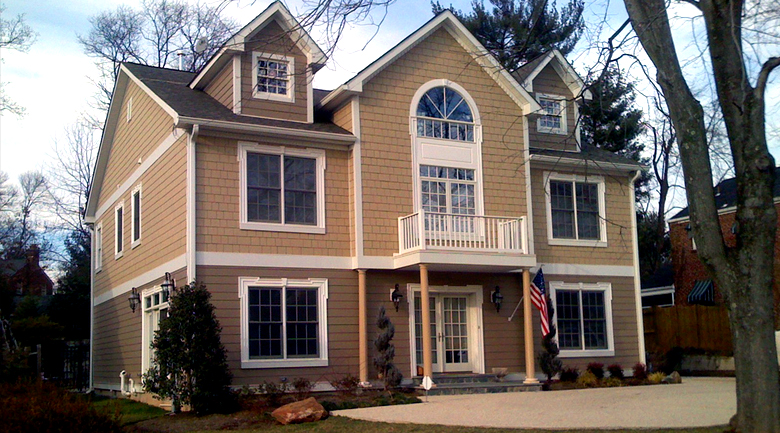 According to Trulia, the Dutch look at the largest homes, with their average search when looking at American properties is 2,400 square feet, compared to the average American’s search for an 1,854 square foot home. Meanwhile, Argentines look at homes just over half that size, on average, 1,300 square feet. Trulia’s Chief Economist, Dr. Jed Kolko tells AG that based on Trulia search data, “people in most foreign countries are looking at larger US homes than Americans are.”

It is no secret that foreign money has helped drive demand for homes in the U.S., particularly bargain hunters. New data from Trulia shows that “The rest of the world might make fun of Americans for our big portions, big homes and big butts, but it turns out that most foreigners look at bigger homes than what most Americans look at – among all searches of U.S. homes on Trulia.”

The Dutch search for the largest homes, followed by Ireland, the United Kingdom, Sweden, and Norway. Trulia jokes that “The Dutch, Swedes and Norwegians are also among the world’s tallest people. Do they look at bigger houses because they need more room? Or because countries with taller populations tend to be richer, and people in richer countries can afford bigger homes?”

On the other end of the spectrum, some countries prefer to search for smaller homes in America, led by Argentinians, who Trulia says looks in Miami more than anyplace else. Israelis also seek smaller square footage, looking the most in New York. Both Miami and New York have strong condo markets, which Trulia says is the reason those countries are seeking smaller housing units.

International preferences are interesting, and a strong indicator of what types of properties are trending with foreign buyers, whether it is McMansions or condos, but it is quite fascinating that Americans, famous for making everything Biggie Sized, our own search patterns prove that as a nation, we aren’t looking for McMansions quite the same way the Dutch and Swedes are.