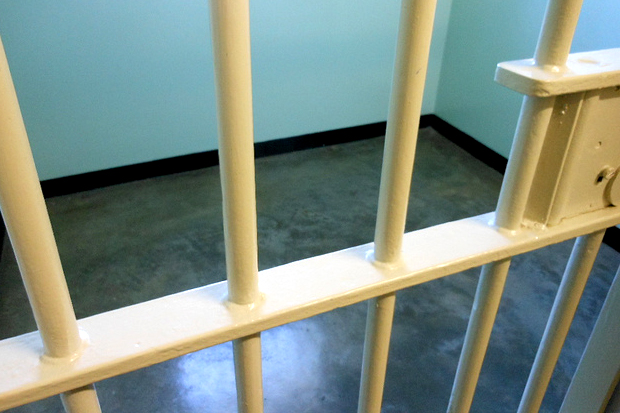 Former Virginia Realtor, Diane Atari was sentenced this morning to three years on all 12 felony counts of making false statements to obtain credit and grand larceny in a $50 million mortgage and credit scam, according to the Loudoun Times. All counts were suspended barring two years and nine months, also taking into account time she has already spent in prison awaiting sentencing.

Atari pleaded guilty last fall to all counts, raising eyebrows for having obtained over $1 million personally from the scheme.

Final chapter of the international manhunt

Atari owned and operated ACR Consulting Co. and Atari Management Co. wherein she fixed her clients’ credit as well as reported their incomes as substantially higher than they really were so that they would qualify for homes they never would have otherwise, which the prosecutors claim ultimately led to losses of over $50 million in defaulted mortgages.

Originally indicted on the charges on July 13, 2009, Atari fled to Turkey where she was arrested three months later with the help of Interpol, spending over a year in a Turkish jail. Atari was extradited in February, 2010.

“The investigation was not an easy one,” Captain Ken Pratt of the Loudoun County Sheriff’s Office told the Loudoun Times in February. “It deals with forensic audits and an attention to detail that goes beyond normal fraud and white collar crime investigations.”

A change in tune

Although in February of 2011, she told the court, “It’s been distorted and fabricated,” immediately following her guilty plea in October, her lawyer said in a statement, “Diane Atari has today acknowledged the mistakes she made years ago. After reflecting on those mistakes and what she has learned from them, during the past several months she has fully cooperated with authorities and has agreed to assist a local Community Services Board in a program aimed at helping offenders readjust to society upon their release to help prevent recidivism.”

“We believe the judge’s sentence was very fair,” defense attorney Steven Webster told the Times-Mirror today. “Ms. Atari accepted responsibility for her actions, offered substantial assistance to law enforcement, and has made a commitment to serving others in the future through a transitional program for ex-offenders. She is pleased to put this chapter of her life behind her.”