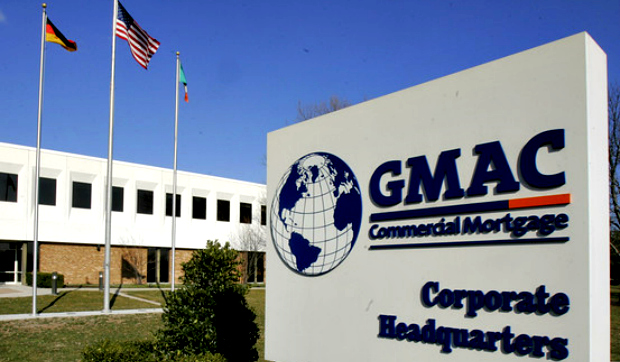 In a recent report from the FHFA inspector general, it was publicly noted that since 2003, Fannie Mae and Freddie Mac knew that the law firms they had hired to process foreclosure documents had submitted false or unreviewed foreclosure filings in an effort to pump up their stats (since they get paid per successful foreclosure). The main complaint of the inspector general was that even when the FHFA notified Fannie Mae and Freddie Mac, and even after Freddie Mac told Fannie Mae they were going to fire the law firms, there was no follow up, no oversight, and no penalties for the illegal behavior. Fannie Mae said this week that the fee to transfer files from the abusive firms to a new law firm is too high, so they refused to fire the abusive firms.

The problem of oversight extends beyond Fannie Mae and Freddie Mac, as this week, ProPublica.com uncovered a series of secret documents that reveal another problem with no government supervision despite having the authority and organization to do so. ProPublica uncovered “government audit reports of GMAC, the country’s fifth-largest mortgage servicer—provide the first detailed look at the program’s oversight. They show that the company operated with almost no oversight for the program’s first eight months. When auditors did finally conduct a major review more than a year into the program, they found that GMAC had seriously mishandled many loan modifications—miscalculating homeowner income in more than 80 percent of audited cases, for example. Yet, GMAC suffered no penalty. GMAC itself said it hasn’t reversed a single foreclosure as a result of a government audit.”

“The documents also reveal that government auditors signed off on GMAC loan-modification denials that appear to violate the program’s own rules, calling into question the rigor and competence of the reviews,” says ProPublica.”Some of the auditors’ mistakes are “appalling,” said Diane Thompson of the National Consumer Law Center, an advocacy group. “It suggests the government isn’t taking the auditing process seriously.”

The documents reveal deep inefficiencies and lack of enforcement or supervision at all levels. Foreclosure abuse is common and thousands of homeowners have lost their homes to banks that should never have been foreclosed upon, but ProPublica’s investigation led them not only to banks but to the government’s own Home Affordable Modification Program (HAMP) which is a well documented failure, mired with red tape, lost paperwork and an inability to get homeowners qualified or for servicers to cooperate.

The report revealed that while GMAC was servicing HAMP modifications, they were foreclosing early and even falsifying homeowners’ income in order to speed up the foreclosure process for which they were never penalized for.

According to ProPublica, “Instead of publicly revealing the findings [of HAMP abuses], Treasury chose to privately request that GMAC fix the problems,” thus keeping the documents a secret from the public, a stunning move under an administration that ran on the platform of transparency.

What is being done to fix this problem, to right the wrongful foreclosures or punish the banks or government agencies? Nothing.

In this article:gmac, GSEs, HAMP, News

HARP and HAMP are two government programs developed to help improve housing after the sector was crushed by the recession, and the results of... 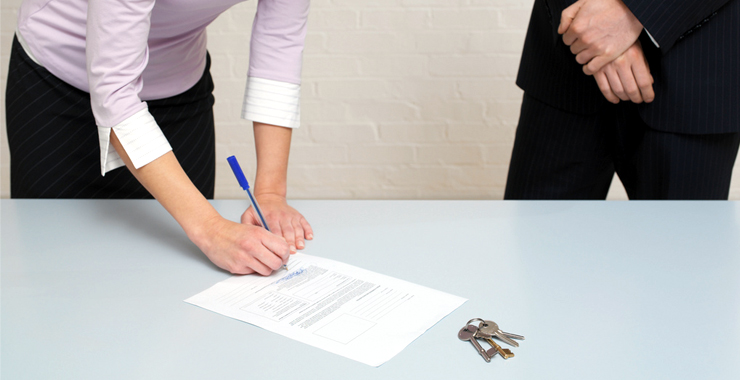 With housing initiatives from the government in peril at the hands of politicians, the future of options available to struggling homeowners may be changing. 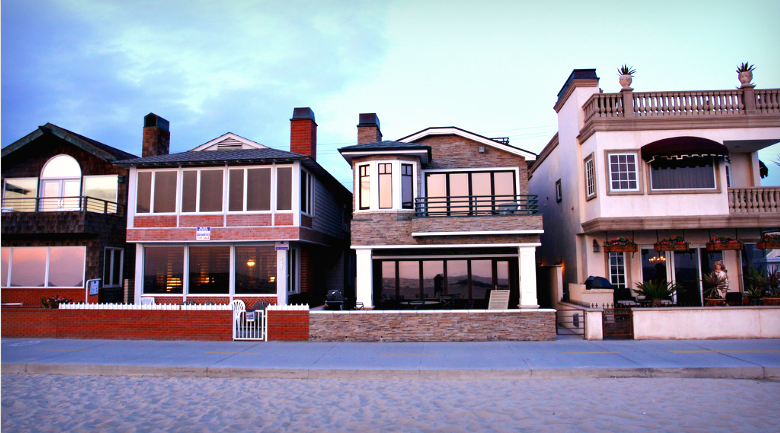 Although improving with current changes in guidelines, HAMP hits a troubling milestone, and it is not projected the program will meet anywhere near the...

The long career path of Fannie Mae’s next CEO

As Fannie Mae continues to be government sponsored, the firm is under the microscope as they announce their new CEO who will be tasked...