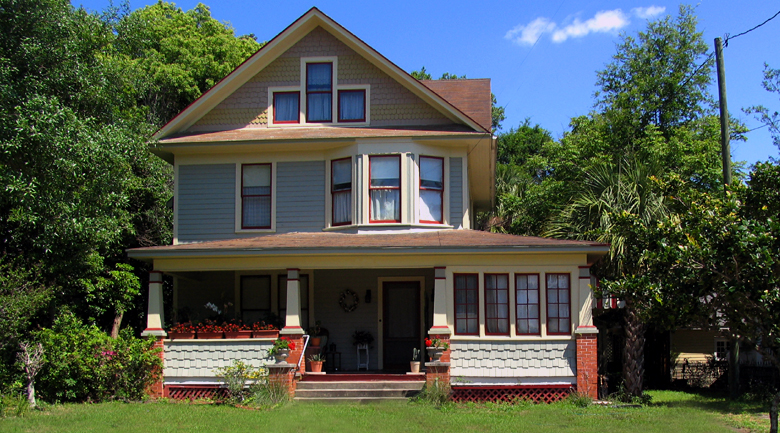 According to the June Refinance Report1 from the Federal Housing Finance Agency (FHFA), one in every three refinances through Fannie Mae and Freddie Mac were made through the Home Affordable Refinance Program (HARP), the highest number since the program began in April 2009.

FHFA attributes the continued increase in HARP volume not only to historically low mortgage rates, but to program enhancements introduced in the last year, including the removal of the loan-to-value (LTV) ceiling for borrowers who refinance into fixed-rate loans and the elimination or lowering of fees for certain borrowers.

Additionally, the report reflects that HARP refinances for loans with LTV greater than 125 percent surged in June to more than 40 percent of HARP volume as lenders began to sell Fannie Mae and Freddie Mac securities containing these loans June 1.

Since the HARP program began in 2009, Fannie Mae and Freddie Mac refinanced more than 2.2 million loans through their existing programs, and over 1.4 million through HARP.

The downturn in housing

The FHFA report notes that more than two-thirds of borrowers in states hard-hit by the housing downturn—Nevada, Arizona and Florida— refinanced through HARP in June, compared with 33 percent nationwide.

In Nevada, Arizona and Florida, underwater borrowers represented more than 80 percent of HARP volume in June.

President Obama issued an executive order last fall that implemented the second phase of HARP which eliminates fees and appraisal process, along with other adjustments.

This order came with mixed reactions, with organizations like the National Association of Mortgage Brokers supporting the measure, while others were concerned at the unprecedented use of power.

Bob Nielsen, chairman of the National Association of Home Builders (NAHB) said last fall, “for the many families who have fallen behind in their payments because of the weak job market, the changes to HARP will have no benefit. HARP is only open to mortgage borrowers who have remained current with their payments.”

“Clearly,” Nielsen continued, “additional policy initiatives are urgently needed to prevent foreclosures and deal with the inventory of foreclosed homes. In addition, it is essential to address overly restrictive mortgage lending standards, inappropriate credit limitations on home builders and a broken appraisal system that is contributing to housing price instability. All of these factors are detrimental to the full-scale housing recovery we need to rally consumers and get a disappointing economic recovery moving forward.”