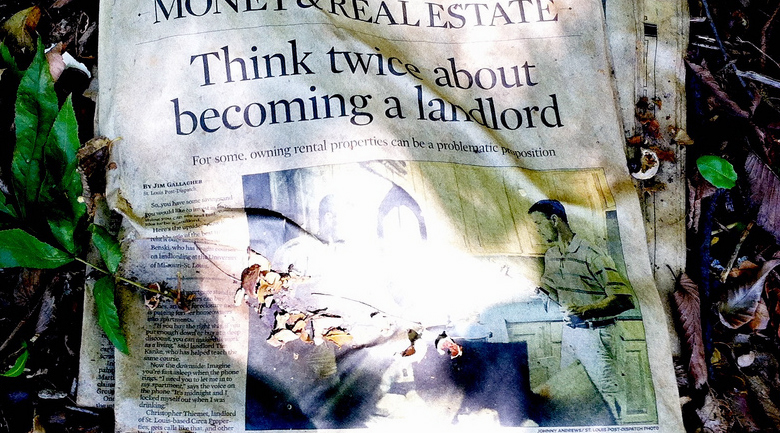 Many landlords are “accidental landlords,” meaning they couldn’t sell their home so they rented it out and relocated, while others are investors hoping to buy a property and flip or repurpose it for a fat profit. In most cases, these landlords play by the rules no matter what, but when Kip and Nicole Macy bought an apartment building (744-746 Clementia Street) in San Francisco, they got impatient and engaged in bizarre, dangerous, and illegal activities to get the tenants to move out so they could find their fat profit.

After hiding in Italy for two years, the couple pleaded guilty to residential burglary, attempted grand theft, and stalking for their years of essentially torturing their inherited residences.

Under the plea agreement, the duo will be sentenced in August to four years and four months of prison time each, according to court documents. For now, they will remain in the County Jail on $2 million bail each.

The Macys bought an apartment building in 2006 and some residents report the couple wanted to renovate the building and flip it, while others said they wanted to increase rents. To accomplish this, they wanted the tenants out, but when they didn’t voluntarily jump ship, they began terrorizing their tenants for two years, stealing from them, changing their locks, setting small fires by soaking their belongings in ammonia, cutting holes in the floorboards and playing loud music at all hours.

When none of this worked, Nicole Macy impersonated one of her tenants and fired the tenant’s lawyer over email, threatening to kidnap and dismember the attorney’s children. They couple directing workers to board over windows while tenants remained inside. When one tenant who had refused to leave reported the two for construction on his neighboring unit without a permit, they were notified by the City and ultimately obtained their work permit. They shoved a copy of the permit under the tenant’s door with the note, “Scott get lost! Get a job!” mocking his being disabled.

The couple also cut water and power to the apartments on a regular basis to make life miserable, they stomped on vacant units’ floors at all hours, regularly locked the main gate entrance so no one could enter, and threw rocks at windows to scare tenants. The property manager who lived on site was caught by the couple helping the residents and going against the landlords so many times that the husband not only threatened the manager’s life but kicked his door down and threw away many of his belongings when he was away.

After all of that, some tenants remained, so the landlords began cutting holes in floors and slicing support beams in hopes the building would be declared uninhabitable and tenants would be forced to remove. Then, they could get it back up to code and flip it.

In 2008, the landlords were charged and released on $250,000 bail each, and in 2009, they were offered a plea deal of one year in the County Jail with five years of probation, but rather than take the District Attorney up on his offer, they ran away together to Italy. Two years later, they were extradited to face trial. Their new plea deal was less generous, so the two have pleaded guilty and will spend over four years in jail each.