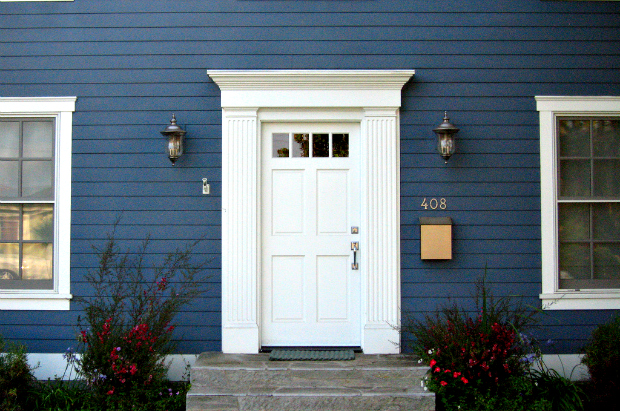 “While overall prices declined by almost 5 percent in 2011, non-distressed prices showed only a small decrease. Until distressed sales in the market recede, we will see continued downward pressure on prices,” said Mark Fleming, chief economist for CoreLogic.

The five states with the largest peak-to-current declines including distressed transactions are Nevada (-60.0 percent), Arizona (-51.9 percent), Florida (-50 percent), Michigan (-43.7 percent), and California (-43.5 percent). Of the top 100 Core Based Statistical Areas (CBSAs) measured by population, 81 are showing year-over-year declines in December, one more than in November.