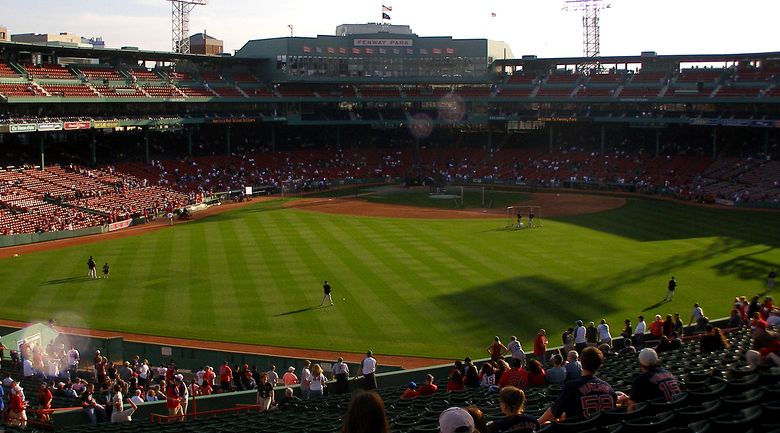 This weekend, baseball season officially begins, so real estate search company, Trulia took a look at home prices near baseball stadiums compared to those further away from stadiums and discovered that living near a professional baseball team’s stadium is more expensive than the surrounding metro area for 70 percent of major league stadiums on U.S. soil.

Living near a championship team

Additionally, the company revealed that home prices are higher for homes near a likely major league champion, which conversely means it is also more expensive to live nearby. Home prices are slightly higher near stadiums of teams with better odds of winning the 2013 World Series, so Trulia notes that if you want to pay less to live near a strong contender, check out the area around Detroit’s Comerica Park.

Trulia’s Chief Economist, Dr. Jed Kolko weighs in on whether buying near a stadium is a good real estate investment. “Many academic studies… have looked closely at the impact of new stadiums on wages, property values, and other economic indicators, and the results are mixed. New stadiums often have a disappointing impact on local economies, though they often end up raising nearby home values and rents. Since new stadiums don’t open that frequently, we looked instead at whether home prices rise in seasons when a baseball team wins more games?”

“Sorry, stadium-neighbors: the answer is no,” Dr. Kolko concluded. “Home prices near stadiums don’t rise more in the years that a team wins more games. (Technical note: we use panel regression with a team fixed-effect and controlled for metro-level price changes.) Living near a winning team may bring you happiness and bragging rights, but it won’t raise your home values.”

(AGENT/GENIUS) Home prices continue to rise - welcome news for homeowners, but a direct impact on affordability for buyers. Watch sales to continue sliding,... 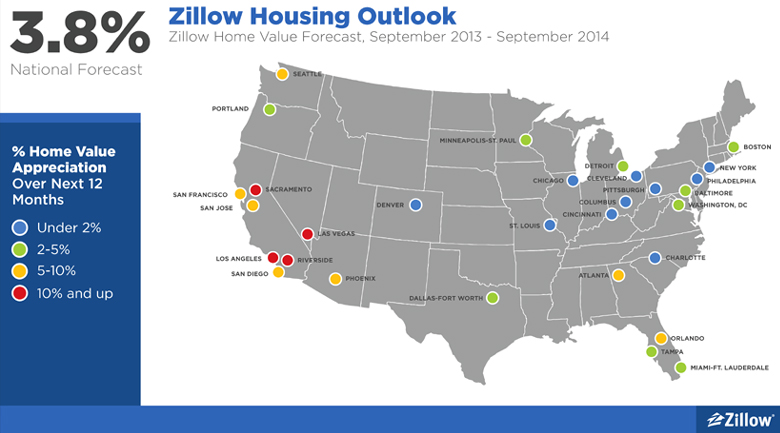 As the housing market cools down, Zillow notes that some markets are on the brink of a bubble and could benefit from a slow...