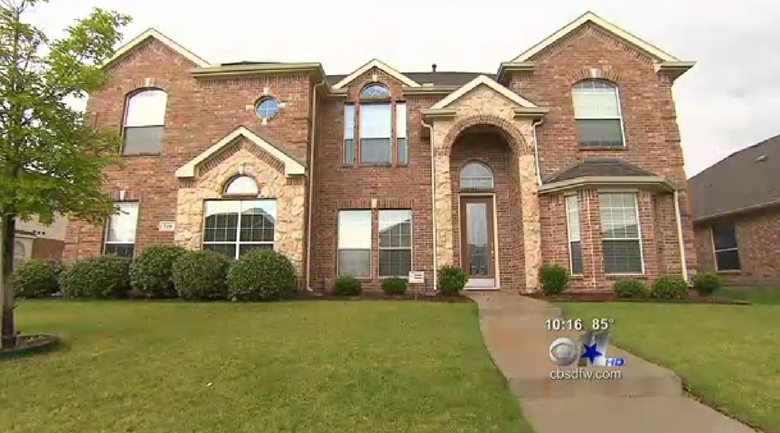 An increasingly popular trend in a tough seller’s market is to hire a staging family when a home is to be vacated, typically when homeowners are relocating. The idea behind paying someone to live in a house while vacant is to lend it the lived-in feel and allow buyers to have a vision of what life would be like for them in the home.

So when Realtor Robin Everly suggested that her client, Aji Philip hire a staging family so she could relocated to Boston to be with her ill mother while the house sold, Philip said “it actually sounded like a fantastic idea.”

The homeowner contacted the company that had placed the staging family, who began the process of evicting the tenants, but while the two brothers have complied and moved out, their father who they “invited” to stay with them claims he has rights to remain and refuses to leave until all appeals have been exhausted.

The Realtor went with a police escort to remove the sale sign and take the lockbox until the man is evicted as it is unsafe for other agents to enter a property that someone tells visitors is his and claims occupancy.

“With regard to whether we put the wrong people into the house, the people who are on the lease I don’t think are bad people,” a company rep told CBS 11, adding that they pre-screen all tenants. “I think people outside of the tenants we put in that property are the ones causing the problems.”