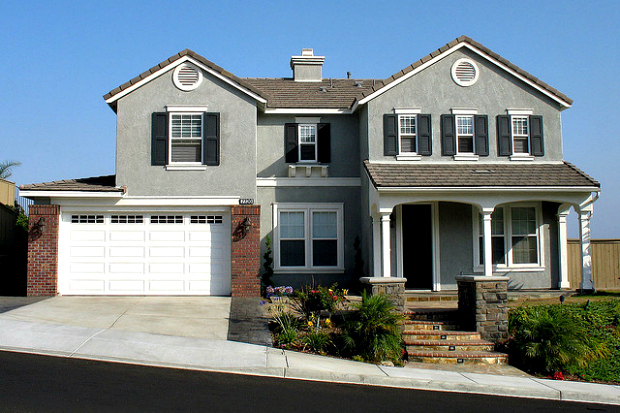 According to the 2011 National Association of Realtors® Profile of Home Buyers and Sellers which recently surveyed 5,708 home buyers and sellers, home sellers did well this year – among recently sold homes, the sales price was a median 95 percent of the listing price which was consistent across all regions. Sellers sometimes added incentives to attract buyers, but the incentives varied across each region.

Home sellers in the West and Northeast were the least likely to offer incentives and when incentives were offered, the most common incentive offered was a home warranty policy followed by closing cost assistance.

The longer a home is on the market, the more likely a home seller is to offer incentives, but what was offered at any point in the listing was consistently home warranty and closing costs.

Average equity gained is down

According to the trade association, sellers report about a 16 percent profit from the amount they purchased their home for, an average of $26,000. This gain is down a dramatic 8 percent from last year when buyers said their typical equity gain was 24 percent ($33,000).

Predictably, the longer a seller is in a home, “the greater the increase attributable to price appreciation; however, the recent path of home prices has resulted in the level of equity, in homes with seller tenures of 1 to 5 years, to vary from that trend. Sellers who owned a home for one year or less typically reported higher gains than those who owned a home for 2 to 7 years,” the report noted.

The association notes that these larger gains are likely from flipping formerly distressed properties.

Satisfaction with the sale process

Of sellers surveyed, 54 percent said they were very satisfied with the process, 31 percent were somewhat satisfied, and 15 percent were dissatisfied with the home selling process. While this pertains to the overall process including financing, it does not necessarily isolate satisfaction levels with the seller’s real estate professional or lack thereof.

The satisfaction levels with the home buying process were very similar, up only slightly from the home selling process.

The frequency of offering incentives to buyers varies from region to region with the two most common incentives offered being a home warranty policy and closing cost assistance. The average equity gained is down substantially this year, but with home values sliding, that is no surprise. Half of all buyers were satisfied with the home selling process, while one in three were somewhat satisfied and 15 percent dissatisfied, possibly connected with the fact that equity gains plummeted.

36 charts outlining home seller trends in 2011 – sellers are older and richer, equity is down

Mantras to help you cope with COVID-19 anxieties

Woven is the secret productivity weapon for remote teams

How to make sure your newly remote team stays productive