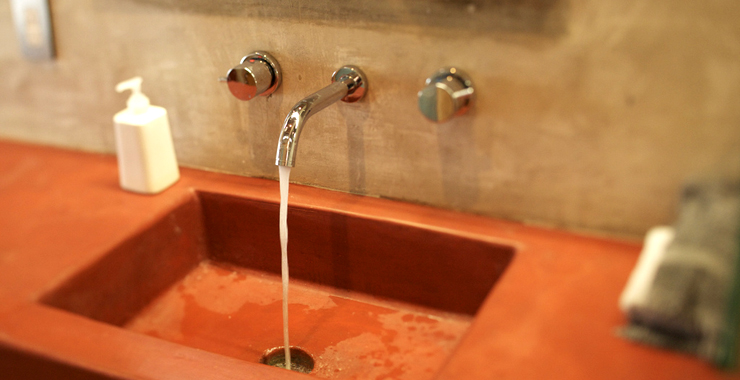 Remodeling projects on the rise

Compared to 2010, the volume of common remodeling projects has increased, according to a survey by the National Association of Home Builders (NAHB), with remodelers reporting that kitchen and bathroom projects remain the most popular remodeling jobs with home owners, as they decide to stay in their current homes longer and upgrading these rooms while making major repairs.

Nearly half of all remomdelers report seeing an increase in the number of homeowners who undergo remodels to “avoid moving,” compared to the 2010 survey. Bathroom remodels were cited as a common job by 78 percent of remodelers, and 69 percent said kitchen remodels were common, both up 17 percent from two years ago. Since 2009, the NAHB reports that bathrooms and kitchens have switched places in popularity, with bathrooms sliding into the top spot. Other popular remodeling projects include window and/or door replacements (44 percent), whole house remodels (35 percent), and room additions (33 percent), all in support of the report’s assertion that homeowners are staying put.

“As the priorities of home owners shift, remodelers have to adjust to the needs of their clients,” said NAHB Remodelers Chairman George Moore Jr., and owner/president of Moore-Built Construction & Restoration Inc. in Elm Grove, LA. “And while the motivation behind a home owner’s decision to remodel may have changed, their desire for quality, professional results have not. Professional remodelers remain committed to the highest industry standards.”

The NAHB points out that over 20 percent of remodelers said there was a drop in customers remodeling to increase their home values as an investment.

“Home owners are repurposing spaces and making more efficient use of their home’s square footage,” Moore said. “Whether it be young families or couples aging in their homes, people want to let their house adapt with their needs as they change over time.”

Last month, the NAHB released their 2012 home design trends report which repeats much of what Moore notes – homeowners are not only staying longer, but reworking spaces, expanding amenities, focusing on efficiency, and building around multi-generational living.