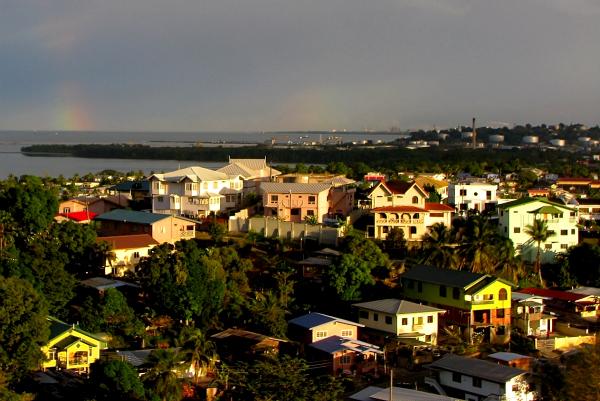 Housing affordability is up

During the third quarter of 2011, housing affordability lingered at its highest levels in America in more than the 20 years that the National Association of Home Builders (NAHB) has measured this indicator. Nearly breaking records, affordability hit 73 percent of all new and existing homes sold in the quarter with the national median income of buyers during this period of $64,200.

Housing affordability was 72.6 percent in the second quarter and the NAHB reports it has remained around 70 percent for 11 consecutive quarters, not even hitting 60 percent prior to that.

“With interest rates at historically low levels and markets across the country beginning to improve, homeownership is within reach of more households than it has been for nearly two decades,” said Bob Nielsen, chairman of the NAHB. “However, tough economic conditions—particularly in markets that experienced major changes in house prices and production—as well as extremely tight credit conditions confronting homebuyers and builders continue to remain significant obstacles to many potential home sales.”

The top 5 most affordable markets

The NAHB home affordability report revealed a great deal about local markets as well and affordability is measured locally based on the median income of that area; below are the top five most affordable major metro housing markets:

In this article:housing affordability, NAHB, News

Housing affordability is on the decline, according to the National Association of Home Builders who points to two major factors holding back affordability.