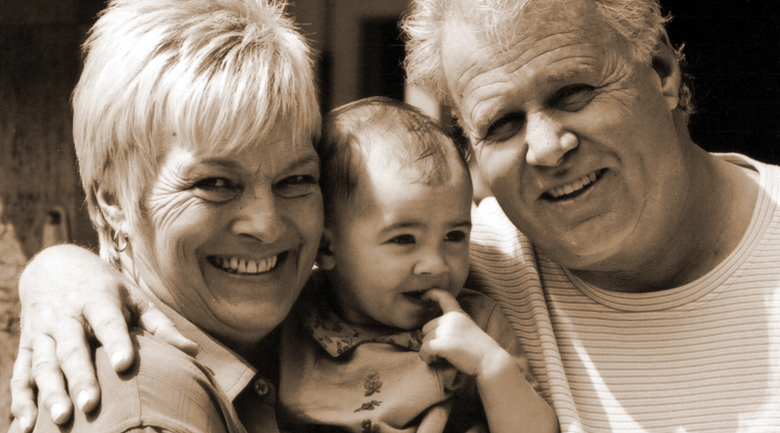 As Baby Boomers approach retirement, they are bucking the trend to move to a beach and kick back, rather new government data analysed by the National Association of Home Builders (NAHB) reveals that the geographic distribution of households headed by someone age 55 or older is fairly even across most of the country, with more than one in every three households in every state meeting this description.

NAHB forecasts that the share of 55+ households will grow every year through 2019, when the category will become 45 percent of all U.S. households.

“As more baby boomers approach retirement and the average age of the U.S. population increases, many businesses—including home builders—are showing increased interest in designing products that appeal to customers 55 and older,” said Paul Emrath, NAHB’s vice president of survey and housing policy research. “This research shows that 55+ developments should be possible in every state where population density is sufficient to support new communities of a size that can provide a variety of attractive amenities.”

The NAHB reports that 43.9 million households are headed by someone 55 years old or higher, accounting for nearly 38 percent of all U.S. households. West Virginia tops all states, with 45 percent of its households headed by someone 55 or older, followed by Florida at 44 percent, Hawaii and Maine (each at 43 percent) and Pennsylvania and Montana (at 42 percent). At the other end of the spectrum, Utah and Alaska are the only states where less than one-third of the households are 55+.

For 97 percent of all 3,143 counties, the share of households age 55 or older is more than 30 percent. At the high end, 44 counties have a 55+ household share of over 60 percent. Mineral County, Colo., and Sumter County, Fla., are the highest ranked counties in the U.S. with 77 percent of their households headed by someone 55 or older. Sierra County, N.M., follows closely behind at 74 percent, while both Esmeralda County, Nev., and Wheeler County, Ore., come in at 71 percent each.

“The demographic that 55+ builders and developers are focused on is the largest growing group of buyers that we have ever seen in this age group, and it continues to grow,” said NAHB 50+ Housing Council Chairman W. Don Whyte. “It is also a group that is radically different from what it was only a few years ago. The customers are fitter, more computer savvy and plan to live an entirely different lifestyle from what they might have thought previously, or what we would have aimed at providing for them. Builders and developers in the 55+ housing industry have a unique opportunity to create communities that address the specific needs of the baby boomer population.”