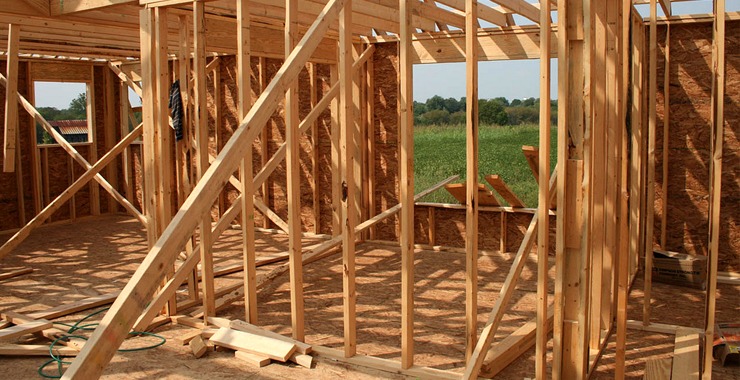 Housing production up in April

According to newly released figures from the U.S. Census Bureau and the U.S. Department of Housing and Urban Development, national housing production rose 2.6 percent in April from March, with a 2.3 percent increase in single family homes, and a 3.2 percent rise in the multi-family sector.

“April’s increase in housing production comes on top of strong upward revisions to the previous month’s data, and is an encouraging sign that we are returning to a gradual, upward trend that should continue in the year ahead as builders respond to improving demand for new homes in certain markets,” said Barry Rutenberg, chairman of the National Association of Home Builders (NAHB) and a home builder from Gainesville, Fla. “Unfortunately, overly restrictive lending conditions for builders and buyers are slowing the pace of this trend considerably.”

“While still less than half the pace of what we would expect in a fully healthy market, the rate of housing production in April was very solid for this point of the recovery and in keeping with the findings of our latest builder surveys that have registered modest improvements in buyer traffic and near-term sales expectations for single-family homes,” said NAHB Chief Economist David Crowe.

In the Midwest, housing starts rose 6.7 percent, while the South saw an impressive 11.6 percent gain. The Northeast plummeted 20.7 percent while the West fell 8.1 percent. Regional starts were mixed and performance varied widely.

Permit levels fell 7.0 percent in April after a very large gain in March, with again the sliding numbers because of the wild ride multifamily is on, which alone fell 20.8 percent.