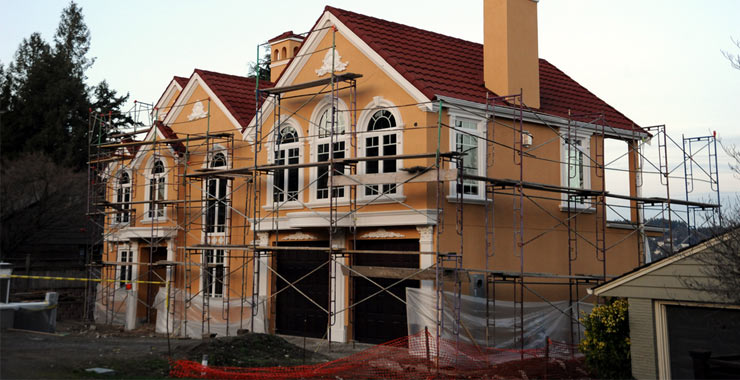 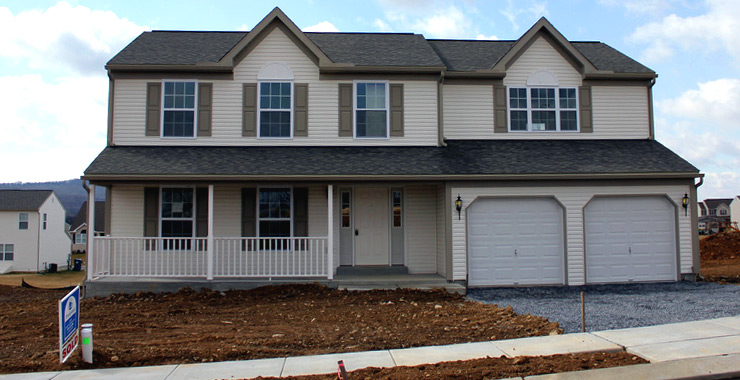 According to the U.S. Commerce Department, housing starts fell 3.0 percent from October to 866,000 units, marking the most steep single decline in over five years, and while most point to Superstorm Sandy as the culprit for slowing starts in the Northeast by 5.2 percent, the Commerce Department already called Sandy’s impact “minimal” in their previous report.

Overall, the setback has not hurt housing overall, and likely will not, as nationally, housing starts are up 21.6 percent compared to November 2011, and permits granted rose to their highest level since the summer of 2008 prior to the housing crash. While starts are nowhere near the 1.5 million annual rate considered in the healthy zone, they are far above the recession low of 478,000 hit in the spring of 2009.

According to the National Association of Home Builders, builder confidence rose for the eighth consecutive month, hitting its highest level since well before the crash, and while the two point bump to 47 is good news, it still indicates that below 50, more builders are pessimistic about sales and traffic than optimistic.

“Builders across the country are reporting some of the best sales conditions they’ve seen in more than five years, with more serious buyers coming forward and a shrinking number of vacant and foreclosed properties on the market,” observed NAHB Chairman Barry Rutenberg. “However, one thing that is still holding back potential home sales is the difficulty that many families are encountering in getting qualified for a mortgage due to today’s overly stringent lending standards.”

“While there is still much room for improvement, the consistent upward trend in builder confidence over the past year is indicative of the gradual recovery that has been taking place in housing markets nationwide and that we expect to continue in 2013,” noted NAHB Chief Economist David Crowe.