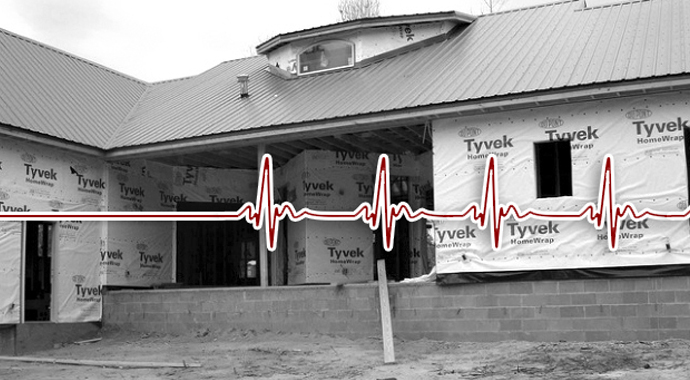 According to the U.S. Commerce Department, housing starts rose 6.9 percent from May to June, hitting its highest rate since October 2008, despite multifamily starts slowing as they continue to be the most volatile sector. Single-family housing starts rose for the fourth consecutive month, reaching a two-year high.

Single family housing starts fell slightly in the Midwest and South in June, but rose an impressive 37 percent in the west and 22 percent in the Northeast.

Small signs of a recovery in the market

Mortgages continue to remain at historic lows, and mortgage application volume is improving, and the growing consensus is that housing construction could contribute to the economic growth this year for the first time since 2005, but builders and consumers continue to be challenged with tight lending conditions, and builders are competing with discounted short sales and foreclosure.

Housing starts and builder confidence levels are both making historic strides, yet both remain under the level that would be considered healthy, so while building activity is increasing, these are merely signs of life in a sector of the economy that has been struggling to stay alive for many years, but has weathered the economic storm and is slowly gaining confidence.