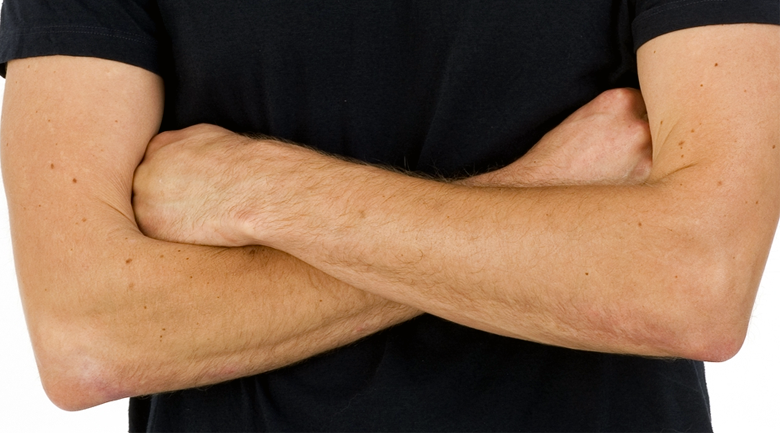 In Charleston, West Virginia, a woman answered an ad in the Charleston Ad Bulletin in 2009 for a home for rent, and when talking to the landlord about being the primary caretaker of her autistic brother who would be living with her, Michael Corey demanded that before he would consider renting to her and before he would sign a lease agreement, she must purchase a $1 million insurance policy to cover any damages or injuries caused by her brother, also requiring that she sign an agreement assuming all legal liability for her brother’s actions.

Additionally, Corey required that she obtain a doctor’s note regarding her brother’s condition. With these demands, the woman filed a fair housing complaint with the U.S. Department of Housing and Urban Development (HUD), which has now charged Corey for violating the Federal Fair Housing Act due to discrimination based on disability. HUD determined that although the landlord had never met the woman’s brother, he worried that the brother, because he has autism, would start a fire or attack neighbors.

Following two initial decisions by HUD Administrative Law Judges, HUD Secretary Shaun Donovan found that the landlord violated the Fair Housing Act and ordered him to pay $34,000, which includes $18,000 in damages to the woman and $16,000 in civil penalties to the government.

The Federal Fair Housing Act, established in 1968, is nothing new, and is required learning for most real estate licensees, including property management professionals. The original law protects civil rights in housing and prohibits housing providers, including condominium associations, from denying housing to anyone based on \a person’s national origin, sex, race, religion, or color.

Landlord admitted to not requiring all disabled applicants to be insured

“The order reaffirms HUD’s commitment to protecting the rights of persons with disabilities,” stated John Trasviña, HUD Assistant Secretary for Fair Housing and Equal Opportunity. “No one trying to find a place to call home should be held to a different standard or required to meet additional obligations because they have a disability.”

The landlord admitted at trial that he does not require non-disabled applicants to meet the same requirements and acknowledged that it was his belief that “persons diagnosed with autism and mental retardation pose a greater risk in terms of liability.”

The woman, who is the legal guardian and primary caretaker of her brother, stated, “My brother’s one of the most loving persons you’ll ever meet. He’s a human being and the idea he would harm anyone else brings me to tears.”