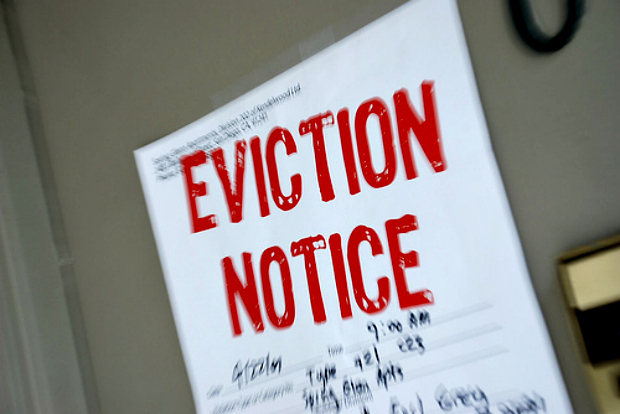 Christopher Joy of Raleigh, North Carolina is suing Nationwide Trustee Services and Litton Loan Servicing for allegedly misleading the court in order to foreclose on him, according to WRAL Channel 5.

Joy said when the two mortgage companies merged, he was notified his mortgage would increase $1,000 per month and when he reached out to his mortgage holder to correct what he says is a mistake. Staff was allegedly non responsive and began foreclosure proceedings when he could not pay the massive increase.

Joy was looking forward to his case being heard, but a continuance was granted and he says he was never notified of any proceedings, but received an eviction notice from the Sheriff.

“I discovered that my house was actually sold in January, and I was actually still living in the home,” Joy told WRAL. He says he was never notified of his court date as required by law.

Joy requested his file from the Wake County clerk’s office and quickly discovered various errors, including a court order that was never signed.

Clerk of Superior Court Lorrin Freeman agreed the companies misrepresented information and did not notify the homeowner of proceedings as required by law. Joy was rewarded an immediate order to be given back his home.

The homeowner has filed a federal lawsuit, claiming proof the mortgage companies knew about the mistakes early on and intentionally moved forward with the foreclosure. “Before I was wrongfully evicted out of my home, someone knew that they did something wrong,” Joy said.