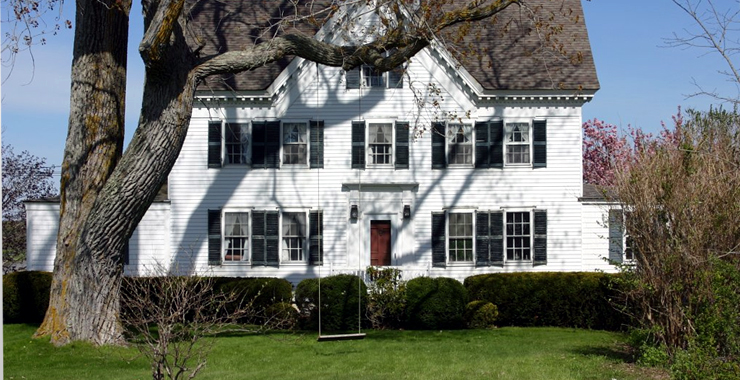 Mortgage delinquency rate on the rise

According to Lender Processing Services’ (LPS’) First Look report for November, the mortgage delinquency rate rose in November to 7.12 percent, up from 7.03 percent in October, but as with most housing news these days, there is a silver lining – the total delinquency rate is down 9.06 percent from November 2011. Additionally, the percent of loans in the foreclosure process declined further in November and are their lowest level since 2009.

While the mortgage delinquency rate is improving after housing got the wind knocked out of it, it should be noted that the “normal” delinquency rate is between 4.5 percent and 5.0 percent, so it remains problematic at rates much higher than that today.