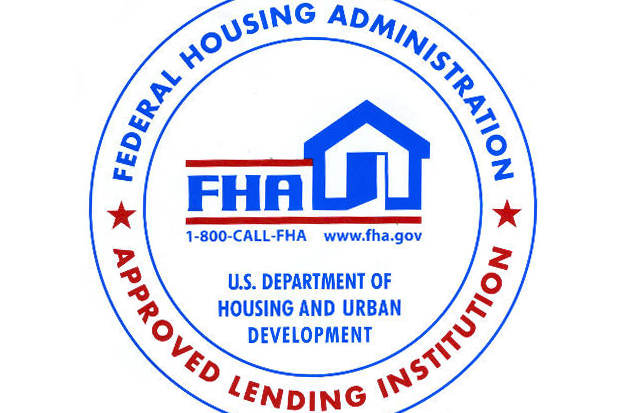 The plan to increase rates

The Federal Housing Administration (FHA) announced today they will be increasing mortgage insurance premiums borrowers pay up front by 75 basis points to 1.75 percent of the base loan amount, a move delayed from January 2009 after “continuing strains in credit markets led the Congress to delay implementation,” the Administration said in a statement. The delay has caused three years of higher loan limits for some areas based on the Economic Stimulus Act of 2008, the FHA reports.

The FHA will also raise annual insurance premiums by 0.1 percentage points for loans under $625,000 and 0.35 percentage points for anything over that amount. These increases are a means to boost their capital reserves, which in 2009 dropped below the amount required by Congress, with warnings released by the FHA as recently as last fall that losses may exceed reserves.

“After careful analysis of the market and the health of the [Mutual Mortgage Insurance] fund, we have determined that it is appropriate to increase mortgage insurance premiums in order to help protect our capital reserves and to continue encouraging the return of private capital to the housing market,” said acting FHA commissioner Carol Galante at the Mortgage Bankers Association conference in Orlando.

According to the U.S. Department of Housing and Urban Development, “The change in FHA loan limits will affect 669 counties across the country, out of a total of 3,234 jurisdictions in which FHA insures home loans. Most loan applications with an FHA case number assigned on or after October 1, 2011, will be subject to the new limits. However, there are some exceptions for FHA-insured to FHA-insured refinances that are noted in HUD’s Mortgagee Letter. In addition, there are exceptions for loans that were issued case numbers on or before 9/30/11 and meet all of the credit approval criteria detailed in Mortgagee Letter 2011 -29.”

Some believe the hikes will most strongly impact first time buyers and builders who lean heavily on FHA loans, but the FHA says they are taking the necessary precautions to protect their reserves and keep capital flowing through the investment pipeline which does its share of stabilizing the market, no matter which segments are hurt by the increase.