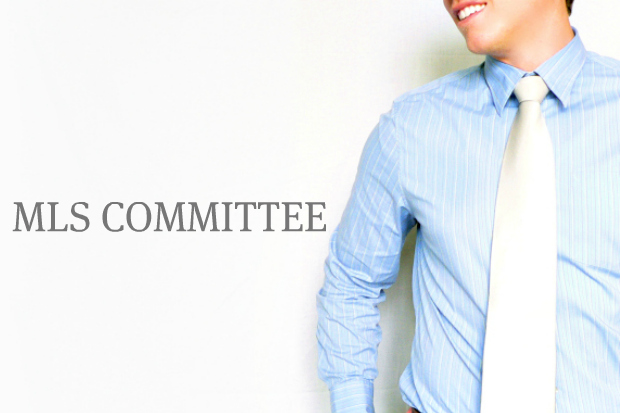 The MLS Policy Committee at the National Association of Realtors (NAR) just voted to rescind the franchiser IDX policy by a large margin. This ruling is effective immediately upon final approval of the NAR Board of Directors.

Additionally, our sources tell us that the MLS committee approved the concepts developed by the NAR IDX Presidential Advisory Group but without RSS feeds, allowing for a broker opt out for social media IDX. The rules for the IDX PAG will be crafted by a work group to be presented in May at the NAR Mid-Year conference for adoption.

“Final analysis after the angst leading up to MLS cmte? Much ado about punting. Come back in May for the real policy,” tweeted Hank Lerner, Director of Member & Legal Services, at the Pennsylvania Association of REALTORS.

In May, at the National Association of Realtors (NAR) Midyear Conference, the board of directors took a vote on how franchisors may index and display IDX listings, ruling that if brokers want their listings displayed on national franchise websites (like KW or RE/MAX), they will have to opt in. The vote followed their November 2010 vote to allow franchisors to index and display listings in all markets from which their franchisees granted permission, and follows NAR’s public inquiry on the topic that began in 2009 that was open to member input and entailed months of research.

According to the NAR, “the directors voted to add an opt-in provision, effective 30 days from passage, to the “franchisor index and display” portion of the Internet Data Exchange (IDX) policy that the board adopted in November 2010. That provision gives franchisors the right to index and display listing data from their franchisees’ IDX feeds on their national Web sites.”

“The decision to add the opt-in centered on the directors’ concerns about the availability of listing information to non-participants without brokerages’ consent. Brokers representing Leading Real Estate Companies of the World, Home Services of America, and the Realty Alliance led the way toward the policy change; those companies oppose the new IDX policy and had backed a failed proposal to repeal the policy.”

As we wrote in June that the battle over who has permission to use your listings and in what fashion was paused until a NAR work group could reevaluate the franchise IDX policy in preparation for the fall NAR convention which has ultimately decided to rescind the franchiser IDX policy.