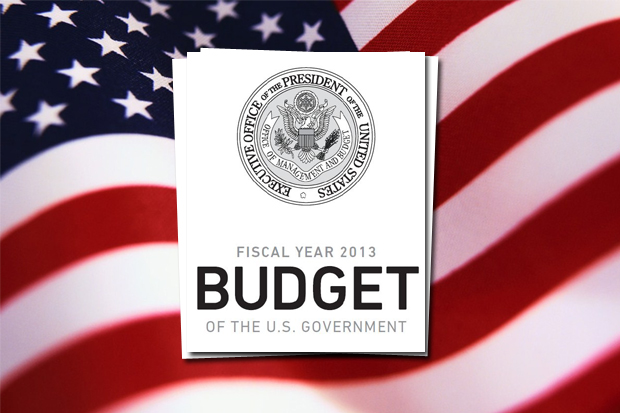 President Obama has now presented his fiscal year budget and while many believe Congress will not support the proposed cuts and added spending, the National Association of Realtors (NAR) is focusing on the mortgage interest deduction (MID). NAR notes that “As in previous years, the budget would reduce the value of itemized deductions to 28 percent for married couples with incomes over $250,000 and individuals with income over $200,000. Currently, depending on the tax bracket these households are in, the value of their deductions could be as high as 33 or 35 percent.”

NAR President Moe Veissi said in a statement that the association would strongly oppose this or any proposal that would limit MID and other itemized deductions. “The mortgage interest deduction is vital to the stability of the American housing market and economy. We urge the president and Congress to do no harm” to today’s fragile economic recovery, Vessi said. “The nation’s homeowners already pay 80 to 90 percent of U.S. federal income taxes. Raising taxes on them, now or in the future, could critically erode home values at all price levels.”

The language being objected to in the proposal:
“Reduce the Value of Itemized Deductions and Other Tax Preferences to 28 Percent for Families With Incomes Over $250,000. Currently, a millionaire who contributes to charity or deducts a dollar of mortgage interest, enjoys a deduction that is more than twice as generous as that for a middle-class family. The proposal would limit the tax rate at which high-income taxpayers can reduce their tax liability to a maximum of 28 percent, affecting only married taxpayers filing a joint return with income over $250,000 (at 2009 levels) and single taxpayers with income over $200,000. This limit would apply to: all itemized deductions; foreign excluded income; tax-exempt interest; employer sponsored health insurance; retirement contributions; and selected above-theline deductions. The proposed limitation would return the deduction rate to the level it was at the end of the Reagan Administration. It would reduce the deficit by $584 billion over 10 years.”

The intention of this tax is aimed at hedge fund partners, NAR notes, but real estate investors may be included in the tax.

NAR notes that of the $3.8 trillion budget, “several hundred billion would be new spending for infrastructure, research and development, and other priorities of the administration. The budget envisions cutting about half a trillion dollars from the defense budget, and another roughly half a trillion dollars through tax law changes, including the NAR-opposed curbs to the value of MID for upper-income households. More savings would cone from allowing tax cuts enacted during President George W. Bush’s administration to expire for all households except those earning less than $250,000.”

The Wall Street Journal published an interactive graphic regarding the budget and deficit and changes over time that illustrates exactly where the cuts and spends are (click the graphic to interact with it): 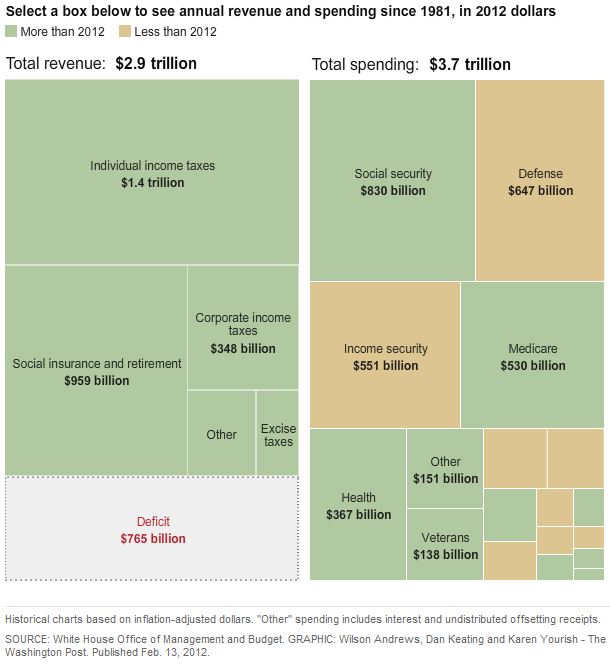 NAR has made it clear they oppose any reduction of mortgage interest deductions and while the overall budget will not likely be passed in its current form, the association has many challenges ahead as they fight to keep the deductions alive.

“Sellers Mooed Out” – And Other Strange MLS Utterances

Is this the home of the future?