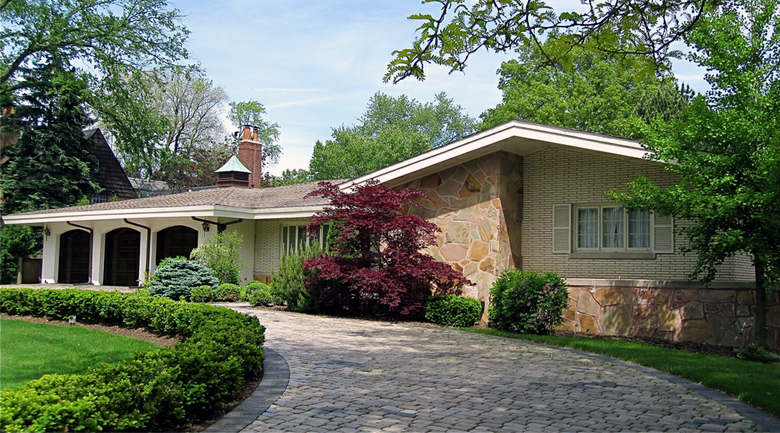 According to RealtyTrac, one in four homes sold in the first quarter of 2012 were distressed properties, reaching 26 percent of all sales, up from 22 percent the previous quarter. RealtyTrac data also reveals that foreclosure homes sold for an average of $161,214, a 27 percent discount compared to non-distressed homes sold. Short sale homes accounted for 12 percent of all homes sold in the first quarter, for an average price of $175,461, the lowest level since RealtyTrac began tracking foreclosures seven years ago.

Moore continued, “Meanwhile the average price of a bank-owned home is stabilizing and even increasing in some areas where a slowdown in REO activity over the past year has resulted in a restricted supply of REO homes available. Still, REO sales did increase on a quarterly basis in 21 states, indicating that lenders are still working through a bottleneck of unsold REO inventory in many areas.”

During the first quarter, it took an average of 306 days to complete a short sale, and 370 days to process a foreclosure. “Lenders are approving more aggressively priced short sales, which in turn is resulting in more successful short sale transactions,” Moore said.

As short sales and foreclosure sales rose in the first quarters, REOs fell 15 percent over the year, accounting for only 14 percent of all sales during the period.

Nevada, where housing bubbled during the boom and sank during the bust, had more distressed property sales than any other state, followed by California and Georgia, RealtyTrac said.