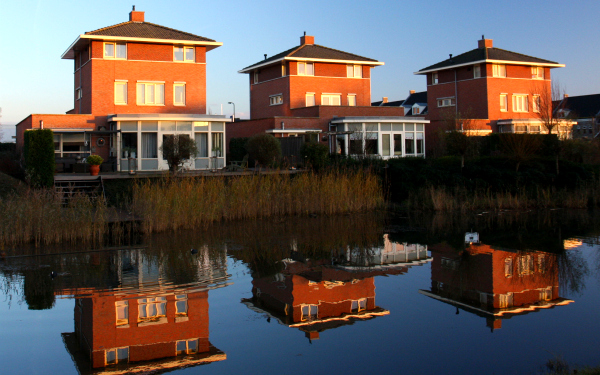 After exciting news in July that pending home sales (contracts signed) had jumped 20% from June 2010 to June 2011, beating economists’ projections, today, the National Association of Realtors is reporting that pending home sales dropped slightly 1.3 percent, but remain elevated 14.4 percent higher than July 2010 which is good news for a struggling housing sector.

Regardless of performing better than 2010, the cautious Dr. Lawrence Yun, NAR chief economist, said sales activity is underperforming. “The market can easily move into a healthy expansion if mortgage underwriting standards return to normalcy. We also need to be mindful that not all sales contracts are leading to closed existing-home sales. Other market frictions need to be addressed, such as assuring that proper comparables are used in appraisal valuations, and streamlining the short sales process.”

We recently reported that one in five real estate contracts are now being cancelled due to appraisal issues as Dr. Yun mentioned, and appraisal issues remain the albatross around housing’s neck.

“Looking at pending home sales over a longer span, contract activity over the past three months is fairly comparable to the first three months of the year, and well above the low seen in April,” Dr. Yun said. “The underlying factors for improving sales are developing, such as rising rents, record high affordability conditions and investors buying real estate as a future inflation hedge. It is now a question of lending standards and consumers having the necessary confidence to enter the market.”